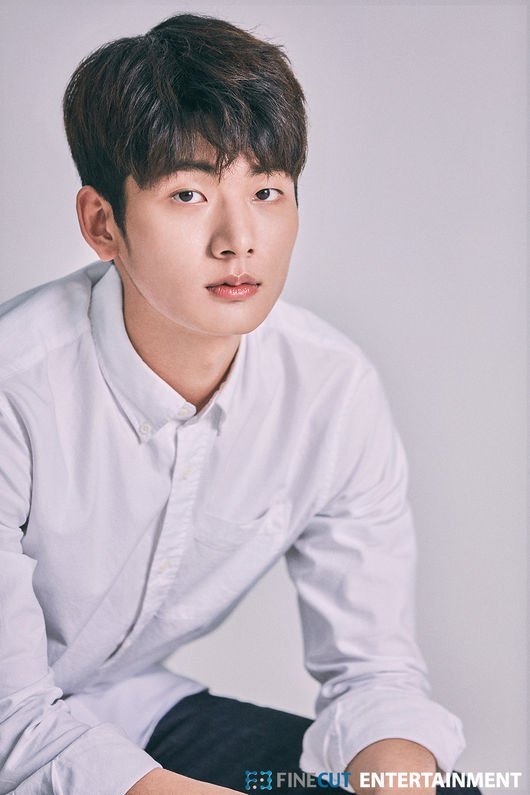 Actor Seo Young-joo is coming back with "Nobody Knows".

"Nobody Knows" is a mystery tracking drama that poses the question, 'Would my life have changed if I had met a good grown-up?' and tells the story of a police officer who wants to protect children who are on the edge.

Seo Young-joo is expected to play a mystery man named Kim Tae-hyeong, who Baek Sang-ho, the face of evil, hires.

Seo Young-joo has been in numerous dramas and films such as "Girls' Generation 1979", "Solomon's Perjury", "Beautiful World", "The Age of Shadows", "Juvenile Offender" and even theater plays "Josee, the Tiger and the Fish", "Kill me Now" and more. He was cast for "Equus" as the youngest Alan in 2015, but was cast for the same role once again this year.

"Seo Young-joo Joins Kim Seo-hyung and Ryu Deok-hwan in "Nobody Knows""
by HanCinema is licensed under a Creative Commons Attribution-Share Alike 3.0 Unported License.
Based on a work from this source