Seolhyun and Seo Kang-joon to leave to Jungle 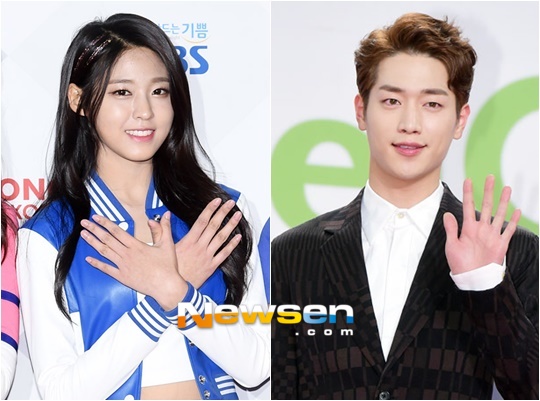 Seolhyun and eo Kang-joon, the two stars whose popularity is on the uptrend, are leaving to the jungle soon. The combination of these two gorgeous looking stars is to be a first class cast for the SBS' variety travel show, 'Law of the Jungle'

According to an associate in the broadcasting company on January 21st, the two will join the new season of the show.

The associate also hinted that they are adjusting their schedules and discussing the details to wrap up the offers.

'Law of the Jungle' is heading to East Timor this time. East Timor is a nation located on the east side of the Island of Timor situated between Indonesia and Australia.

Seolhyun and Seo Kang-joon will leave to the island separately with the intervals between the trips by the two.

"Seolhyun and Seo Kang-joon to leave to Jungle "
by HanCinema is licensed under a Creative Commons Attribution-Share Alike 3.0 Unported License.
Based on a work from this source