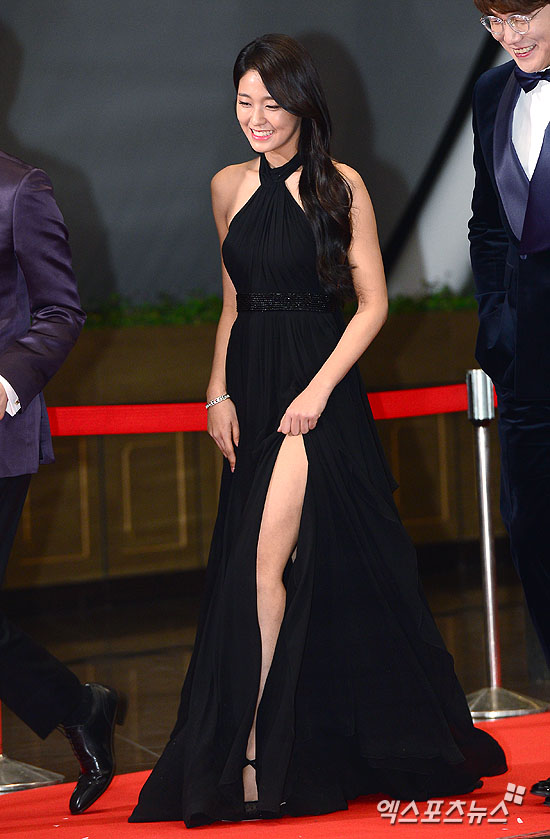 Seolhyun posted on her personal Instagram on December 27th saying, "It was a great honor to have been able to co-emcee the large scale award ceremony, KBS Entertainment Awards 2015. And also thank you for the New Star Award".

She added, "As I have a lot of room to grow, I'll always continue trying hard. Thank you everyone for today. I understand my emceeing today was not fully satisfactory. I'd like to thank Shin Dong-yup and Sung Si-kyung for helping me a lot. I also thank my parents, my sister and the members".

"Seolhyun appreciates Shin Dong-yup and Sung Si-kyung for the help in co-emceeing KBS Entertainment Awards 2015"
by HanCinema is licensed under a Creative Commons Attribution-Share Alike 3.0 Unported License.
Based on a work from this source