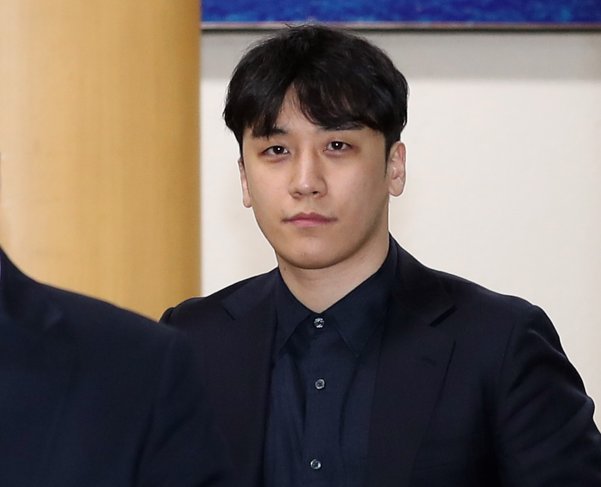 The Seoul Metropolitan Agency discovered financial records showing the club's money being used to pay for the brand of Monkey Museum, another posh Gangnam club Seungri founded with his shady business associate Yu In-suk, who is married to actress Park Han-byul.

Seungri and Yu set up a holding company called Yuri Holdings that invested in both Monkey Museum and Burning Sun and apparently diverted money from one to the other whenever they saw fit.

"Seungri Questioned on Embezzlement Charges"
by HanCinema is licensed under a Creative Commons Attribution-Share Alike 3.0 Unported License.
Based on a work from this source