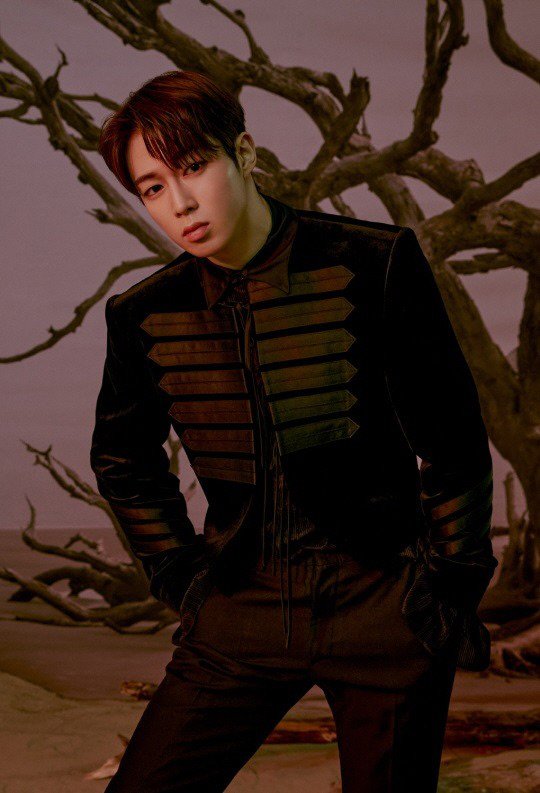 Group SF9's Dawon is leading for the first time.

He takes on the role of Ki Seon-ho in the webdrama "Part-Time Melo". "Part-Time Melo" starring Dawon, is a Part-Time chemistry romance that takes place at a restaurant with the worst chemistry of people; a girl who's never dated before but wants to flirt, a spy guy who has to stop the flirting, a girl of natural science that lives on data, a man of liberal arts who lives on emotions and others.

In the drama, Dawon plays Seon-ho, who has a good appearance but a harsh tone without filter, and acts as a spy who has to stop the flirting. He is delicate and has a good memory, but he uses that sexy brain to tease others. "Part-Time Melo" is more anticipated as it is the second story of the 'melo series' following "Single and Ready to Mingle" which has previously gained high popularity among people in their 10s and 20s. It will be produced as an original KT Seezn and will be broadcast on Seezn in the second half of 2021.

Dawon made an impressive performance in the tvN drama "Doom at Your Service", his first drama appearance.