"Shark" drops despite favorable reviews, why? 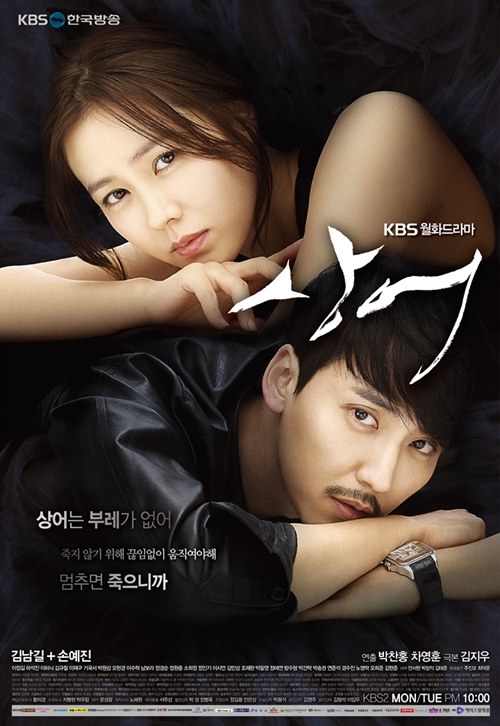 "Shark" earned favorable reviews on the first episode regarding the cast and dense storyline. It started off with a low percentage but it was expected to rise as the episodes went on.

However, the results were different. The viewing percentage dropped and "Gu Family Book" broke its record once again.

""Shark" drops despite favorable reviews, why?"
by HanCinema is licensed under a Creative Commons Attribution-Share Alike 3.0 Unported License.
Based on a work from this source