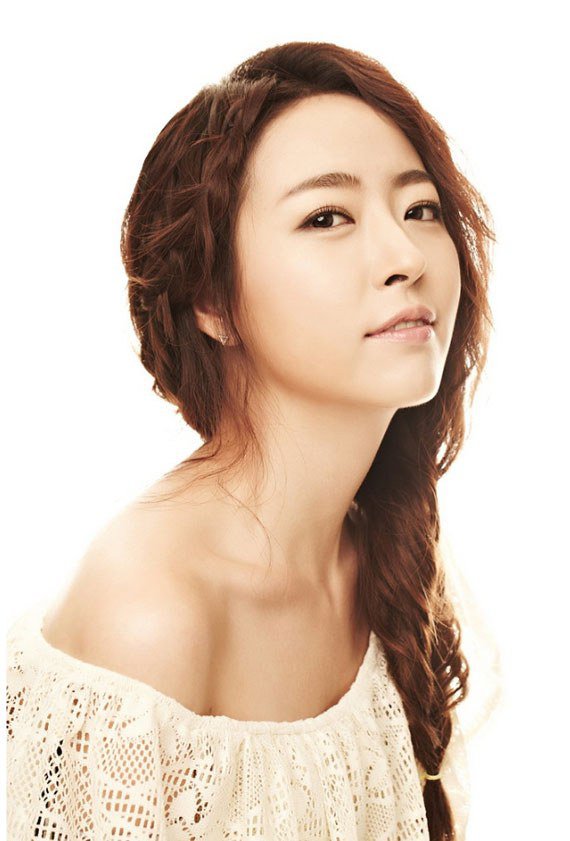 Actress Shim Eun-jin is starring in the new MBC drama "The Night Watchman".

Shim Eun-jin takes on the role of Ok Mae who is a glamorous character with red lips. She's in love with middle aged man named Jo Dae-heon but she changes her mind when Meng Sa-gong keeps on trying to get her attention.

"Shim Eun-jin to star in "The Night Watchman" with Jung Il-woo"
by HanCinema is licensed under a Creative Commons Attribution-Share Alike 3.0 Unported License.
Based on a work from this source