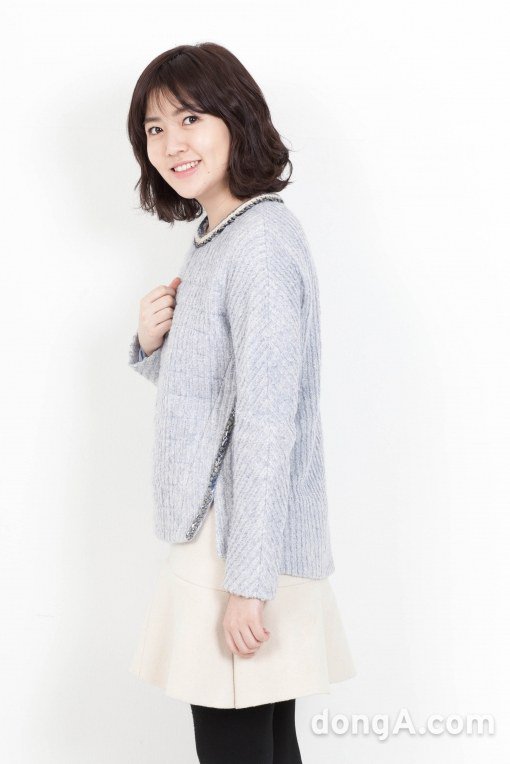 Actress Shim Eun-kyung might star in the Korean version of the Japanese original "Nodame Cantabile" which is now titled, KBS 2TV "Cantabile Romance".

She has been re-offered a negotiation according to her agency.

She's revising thoroughly although discussions aren't over yet.

Shim Eun-kyung was the most likely candidate for "Cantabile Romance" in April but plans didn't fall in place with her movie schedule.

However, her movie has been postponed and the "Cantabile Romance" team hurried to revise their offer.

If she decides to go on board, Shim Eun-kyung is coming back with a drama for the first time in 4 years since the 2010 drama "Bad Guy". "Cantabile Romance" is coming this October.

"Shim Eun-kyung in "Cantabile Romance""
by HanCinema is licensed under a Creative Commons Attribution-Share Alike 3.0 Unported License.
Based on a work from this source