Shin Ae-ra prepares a mean for the "Fairy" staff 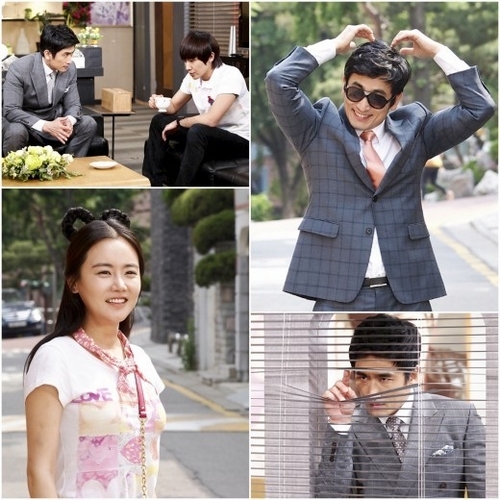 Actress Shin Ae-ra is one of the greatest housewives as everyone knows.

She invited the KBS 2TV daily sitcom "I Need a Fairy" drama staff to their home and prepared a meal for them. She's taking care of everyone involved with her husband Cha In-pyo and his work.

On the phone call with Sports Hanguk on the 20th, a drama staff said, "There were many people who told Cha In-pyo they wanted to see his wife. She can't come out on set to take care of us so she sometimes invites us over to their home". 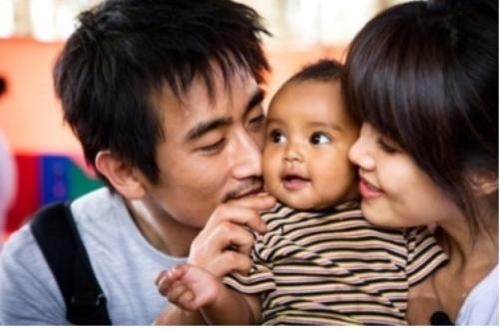 She provided advice and encouragement to the younger members of the cast. Apparently she tries to be the mentor every time she invites them over.

"I Need a Fairy" is coming to an end in July. Many are wondering what will happen to the love line between 2H Entertainment representative Cha Se-joo (Cha In-pyo) and Chae-hwa (Hwang Woo-seul-hye), a fairy who came down from the heavens. 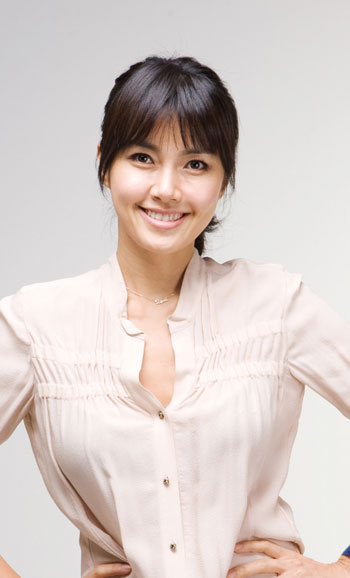 "Shin Ae-ra prepares a mean for the "Fairy" staff"
by HanCinema is licensed under a Creative Commons Attribution-Share Alike 3.0 Unported License.
Based on a work from this source