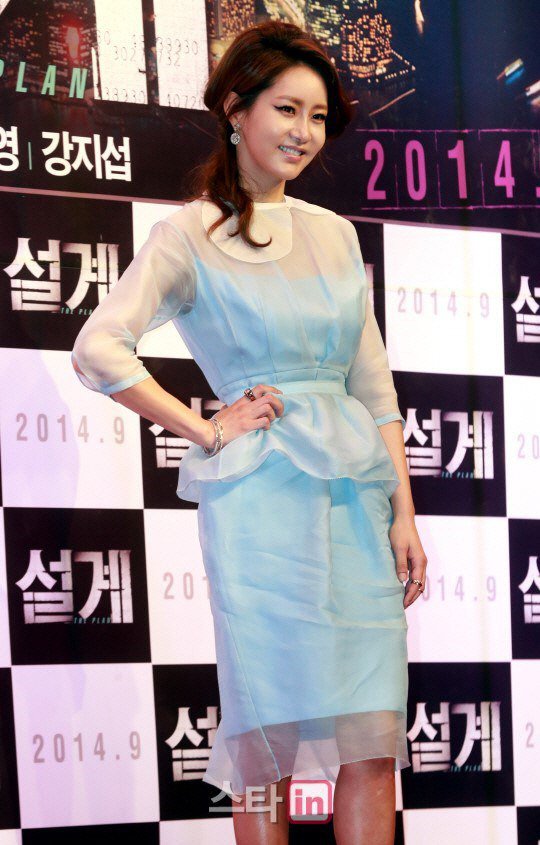 Actress Shin Eun-kyung who has been surrounded is soon releasing a statement.

A media reported that she was getting ready to make a statement regarding the issue about her lately. Along with the fact that she's not in a contract relation with Zidam, her mother is going to say a few words about accusations of 'a mother's false instinctive love'.

Shin Eun-kyung has been sued by her former management for slander and she's being tried in civil court for not paying back 200 million won in debt. Apparently, she was on vacation abroad without paying her debt which Shin Eun-kyung claims it's not true.

The issue about 'motherly love' happened when a media source interviewed Shin Eun-kyung's mother. She said that Shin Eun-kyung only saw her hydrocephalus son twice in their 8 years that she's been divorced.

However, Shin Eun-kyung has been refusing to make a statement with the drama "The Village: Achiara's Secret" as an excuse.

It doesn't seem like she's going to come out in public. Even if she does, she'll have someone make a statement for her or her mother.

"Shin Eun-kyung keeps quiet"
by HanCinema is licensed under a Creative Commons Attribution-Share Alike 3.0 Unported License.
Based on a work from this source