Shin Ha-kyun and Baro Courted for "Less Than Evil" Remake 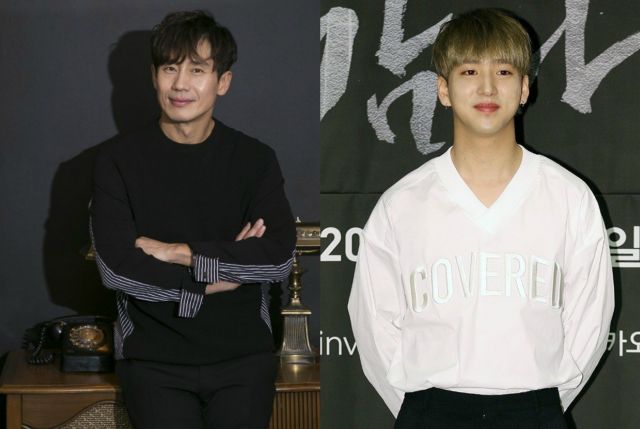 MBC is remaking English BBC drama, "Less Than Evil". It has courted Shin Ha-kyun and Baro to star.

"Less Than Evil" is an investigative drama about a genius female psycho and a detective with a sense of justice. It was released in 2010 for the first time and the drama spanned four seasons. 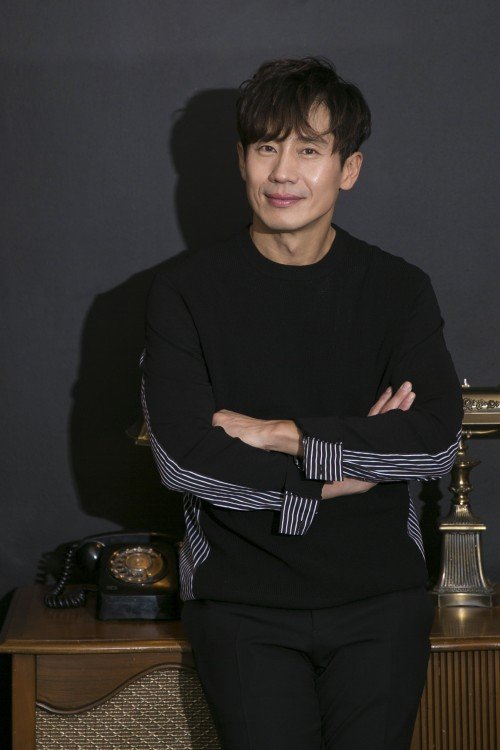 Shin Ha-kyun takes on the role of a veteran detective named Woo Tae-seok. This is the role of John Less Than Evil played by Idris Elba in the original drama. This is Shin Ha-kyun's first drama in two years.

This will be 'Baro"s first drama since quitting B1A4.

Meanwhile, "Less Than Evil" hopes to broadcast in the winter.

"Shin Ha-kyun and Baro Courted for "Less Than Evil" Remake"
by HanCinema is licensed under a Creative Commons Attribution-Share Alike 3.0 Unported License.
Based on a work from this source