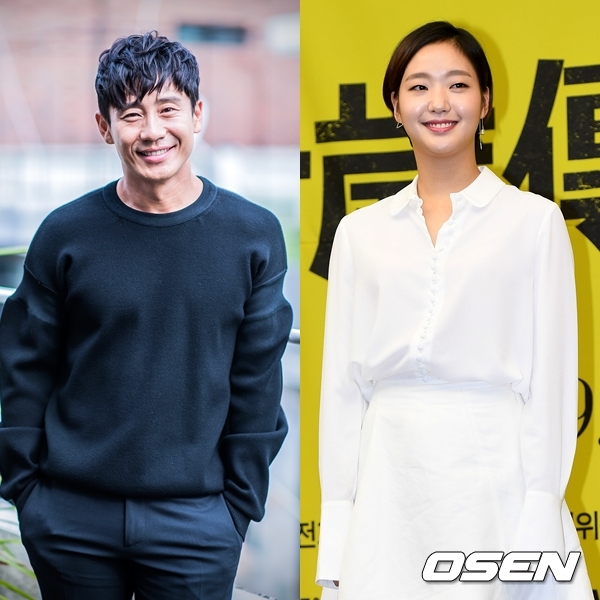 The associate with the agency also said, " Shin Ha-kyun and Kim Go-eun had been close seonbae and hoobae entertainers and their fellow entertainer relationship turned into the romantic relationship two months ago" and "They've been keeping their relationship beautiful and we ask for your much support".

Shin Ha-kyun's new movie, "DETOUR" is coming to the theaters soon and Kim Go-eun's new drama, "Goblin" is slated for December this year.

"Shin Ha-kyun and Kim Go-eun confirm they have been dating for two months"
by HanCinema is licensed under a Creative Commons Attribution-Share Alike 3.0 Unported License.
Based on a work from this source