Shin Ha-kyun likely to star in "Everything..." with Im Soo-jung 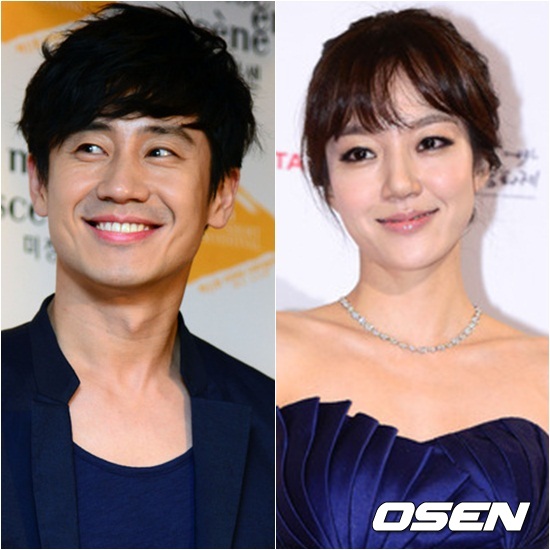 Actor Shin Ha-kyun is going over the terms and conditions of SBS drama "All About My Romance". Im Soo-jung is most likely to be the leading actress along with him.

Sin's agency told OSEN on the 5th, "He is going through the terms and conditions very positively".

"All About My Romance" is based on an original novel by Lee Eung-joon about to politicians from opposing parties falling in love.

The role of Kim Soo-yeong likely to be played by Sin is a former judge and a newly elected member of the Bosoo Party who feels attracted to Noh Min-yeong from the other party. Im Soo-jung is considering the role of Noh Min-yeong.

"Shin Ha-kyun likely to star in "Everything..." with Im Soo-jung"
by HanCinema is licensed under a Creative Commons Attribution-Share Alike 3.0 Unported License.
Based on a work from this source