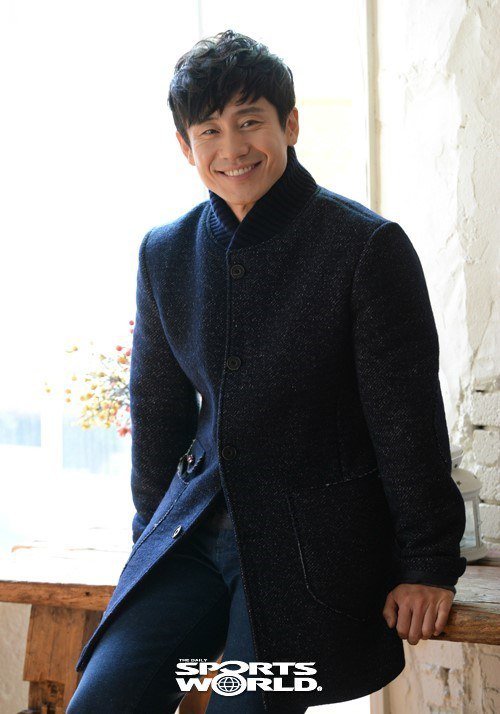 Jo Yoon-hee and Yu Jun-sang are still in negotiation with "Pied Piper" which will air in 2016.

Shin Ha-kyun takes on the role of Joo Seong-chan in his 30s. Joo Seong-chan was a genius enterprise negotiator but now is an external expert and helps the police with risky negotiations. He has charisma that disarms those around him but in his head he is in control of his emotions on the inside and sometimes turns cold when the situation requires it.

"Pied Piper" has a strong story that is produced by Kim Hong-son and is written by Ryoo Yong-jae. Shin Ha-kyun is coming back for the first time in 2 years since "Mister Baek". This will be his second cable drama.

"Shin Ha-kyun to star in tvN "Pied Piper""
by HanCinema is licensed under a Creative Commons Attribution-Share Alike 3.0 Unported License.
Based on a work from this source