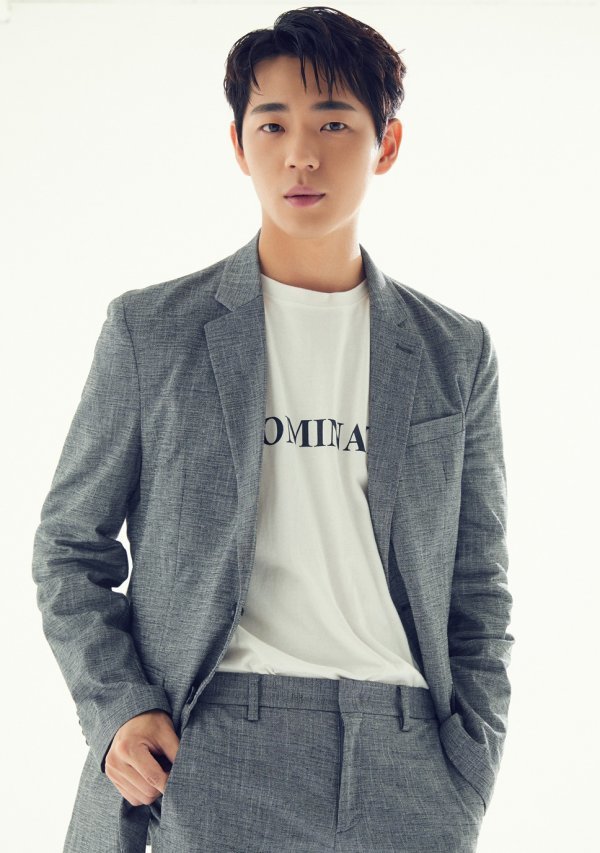 "Ilta Scandal" is a story about a bitter scandal between a passionate female owner of a national side dish store who belatedly enters the entrance examination hell and a one-hit instructor who becomes a star at the first private education center. It will contain the stories of warm, cold, sweet, and dizzying people against the backdrop of the infinite examination hell.

Shin Jae-ha and Jung Kyung-ho will have a special bromance. Following the appearance of SBS' new drama "Taxi Driver 2", his first return after discharge, he will continue working hard by joining "Ilta Scandal".

Shin Jae-ha, who appeared in the dramas "While You Were Sleeping", "Prison Playbook", "A Poem a Day", "Welcome 2 Life", "VIP", and "My Unfamiliar Family", heralds a different acting transformation after his discharge.

"Ilta Scandal" is scheduled to air in the first half of 2023.