Shin Ji-soo, who started as a child actor, will debut as a member of girl group 'DHeaven' 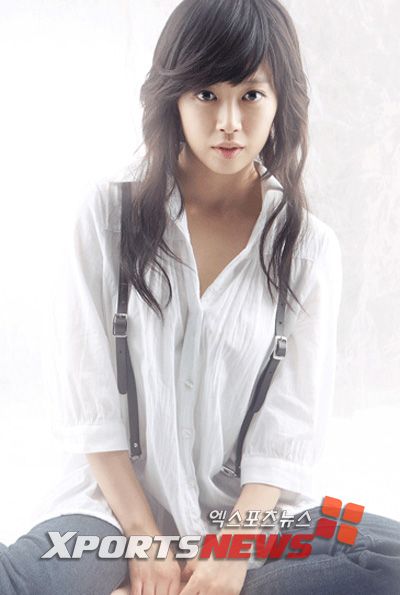 Child actress Shin Ji-soo, who is famous as 'Jong-chil-e", will be debut as a singer soon.

Shin Ji-soo made a girl group, with Yoo-sin and Poo-reun, called 'DHeaven' and will release their first digital single next month.

Shin Ji-soo is known to be trained strictly for singeing Shin Ji-soo started her entertainment career from one children's singing competition, so music was one of her main interest. She will be working as actress as well as her singer

On the other hand, Shin Ji-soo debuted as a child actress in 1999, and took a role as the last child 'Jong-chil-e', the girlfriend of Lee Seung-gi in the drama, in drama 'Famous Princesses'

"Shin Ji-soo, who started as a child actor, will debut as a member of girl group 'DHeaven'"
by HanCinema is licensed under a Creative Commons Attribution-Share Alike 3.0 Unported License.
Based on a work from this source