Shin Min-ah Comes Back With "Chief of Staff" This June 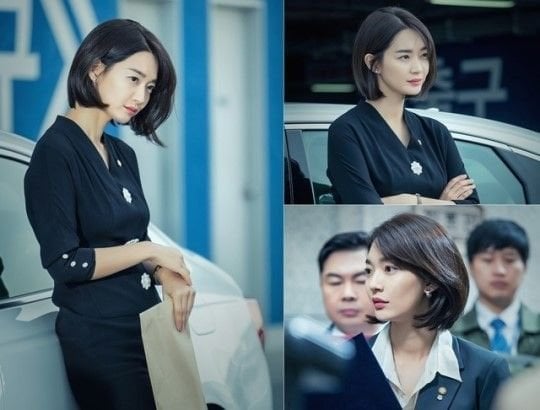 Actress Shin Min-ah is coming back as a member of Congress.

She's starring in the new JTBC drama "Chief of Staff".

"Chief of Staff" is a drama about the gamble between politicians behind the spotlight and Shin Min-ah takes on the role of Kang Seon-yeong, a first-term congresswoman on the proportional representation team and a party spokesperson.

Kang Seon-yeong is a passionate member of the National Assembly and the synchronization with Shin Min-ah and her character is impeccable, according to the production.

Meanwhile, "Chief of Staff" comes in June on JTBC. 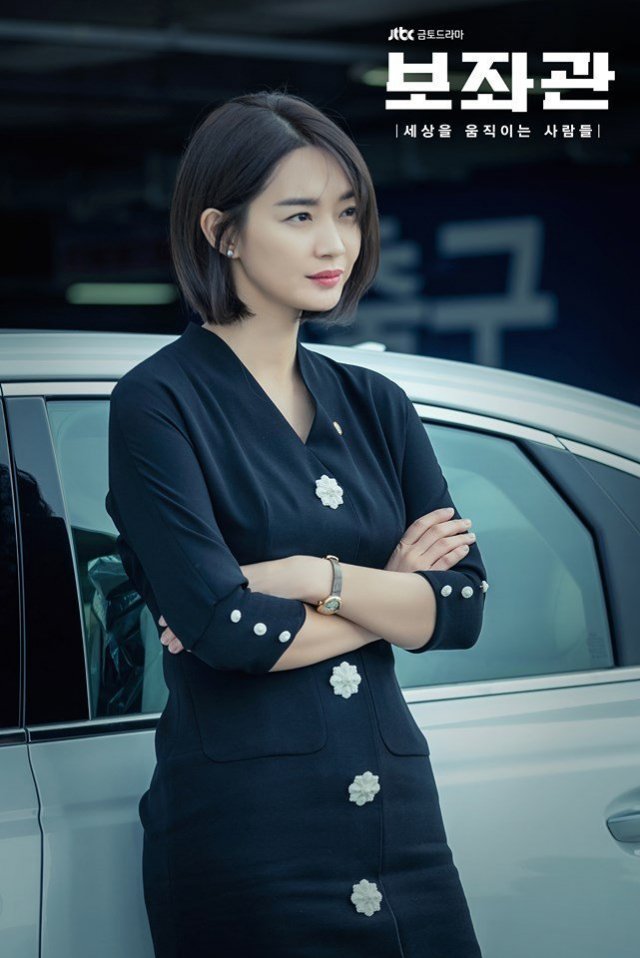 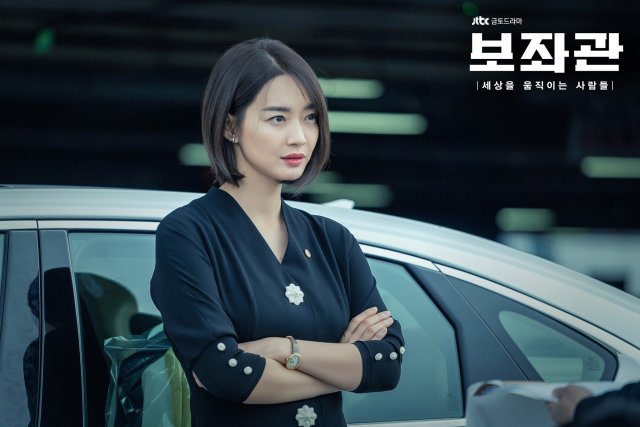 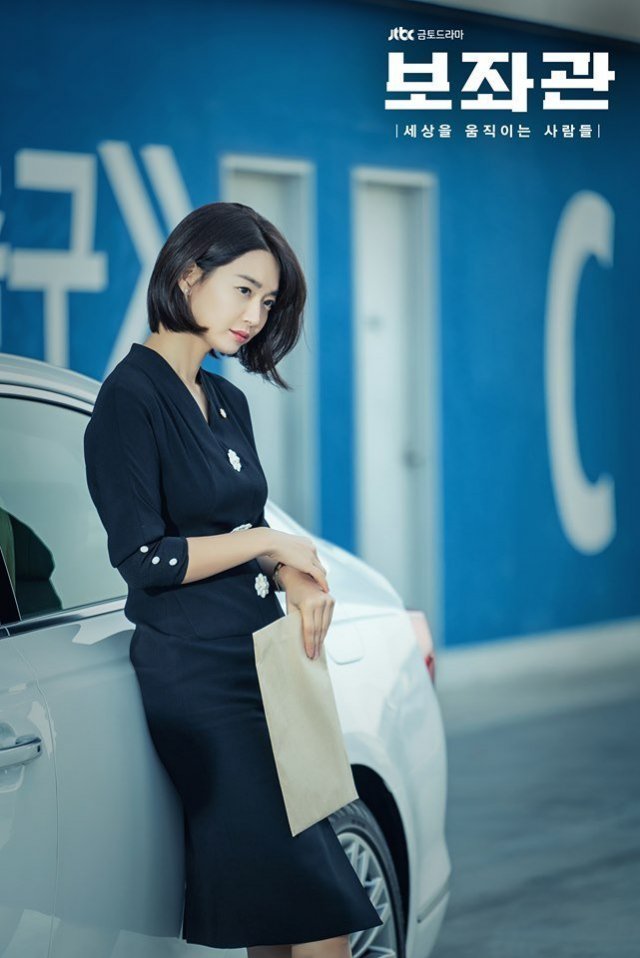 "Shin Min-ah Comes Back With "Chief of Staff" This June"
by HanCinema is licensed under a Creative Commons Attribution-Share Alike 3.0 Unported License.
Based on a work from this source