Shin Sung-rok may join Song Kang-ho, Gong Yoo and Han Ji-min in 'The Age of Shadows' 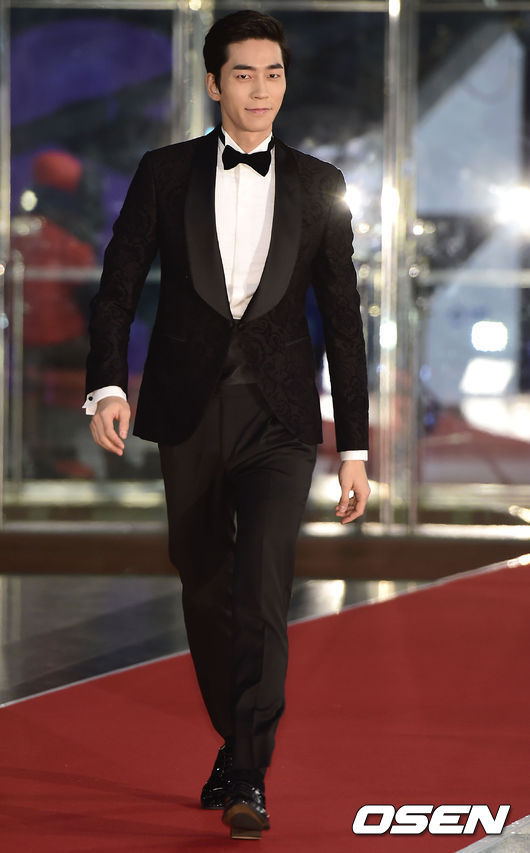 Actor Shin Sung-rok is currently looking into an offer to appear in movie, "The Age of Shadows".

Shin Sung-rok's agent HB Entertainment has told OSEN on September 7th, "He is reviewing the deal positively. We're currently adjusting the details to wrap the deal in the final stage".

Director Kim Jee-woon's "The Age of Shadows" depicts the story of The Organization of Righteous Bravery, one of the Korean Independence Movement organizations. Song Kang-ho, Gong Yoo and Han Ji-min have been confirmed for the movie previously.

The movie has been scheduled to begin filming in October in various locations across China and Korea. Also, the major Hollywood production company, Warner Bros. Entertainment will invest 10 billion wons in the movie. "The Age of Shadows" is slated to be released in 2016.

"Shin Sung-rok may join Song Kang-ho, Gong Yoo and Han Ji-min in 'The Age of Shadows'"
by HanCinema is licensed under a Creative Commons Attribution-Share Alike 3.0 Unported License.
Based on a work from this source