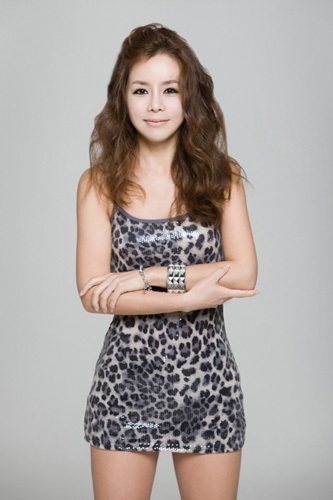 After actress Shin Yi (33) went through surgery and made herself a Babyfaced Beauty, she has been getting endless offers from TV programs.

SBS "TV News At Night" showed Shin Yi who went through jaw joint treatment and correction surgery to change her image as an actress.This was her first appearance in a ground wave program after her medical makeover. She spoke about the reason she decided to go under surgery and her passion for acting.

TV programs from the three broadcasting companies are pouring with offers. Her management told Sports Seoul on the phone, "She has been getting numerous offers from entertainment programs lately. We appreciate it but she is an actress so she wants to act more than show up in TV programs. Morning drams, everyday dramas or whatever, we will do anything that has to do with acting".

Popular as Ha Ji-won's friend from the 2004 drama "Something Happened in Bali", 2009 KBS2 law firm drama "The Partner" was her last. When the truth about her surgery was announced on the 23rd, her naked face picture was uploaded on the hospital's homepage.

"Shin Yi offered TV spots like rain after makeover "
by HanCinema is licensed under a Creative Commons Attribution-Share Alike 3.0 Unported License.
Based on a work from this source