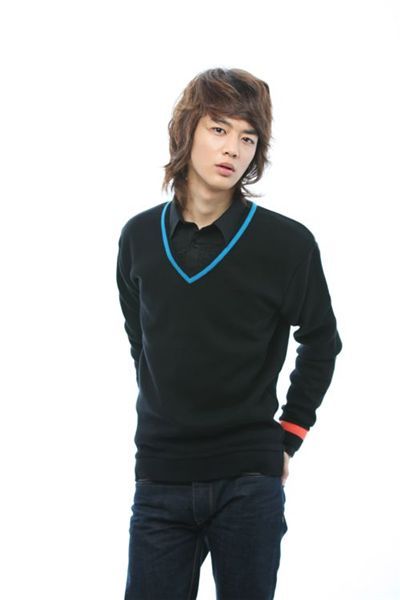 Choi Minho, a member of a popular boy band SHINee, will make his acting debut through
"KBS Drama Special", a 24-part single-episode omnibus series showing on the major public network.

According to a press release distributed by PR agency Zoom on Tuesday, Choi Minho will appear as Oh Je-ro, a man in his twenties who is gifted in music, in the show's final episode titled "Drama Special - Pianist" set to go on air November 20.

In the story, Je-ro is a young man who despite his musical talent, was unable to hone his skill due to financial reasons and has been forced to work in a piano factory in place of his sick father for years.

Then one day, Je-ro falls in love with music teacher Yoon In-sa, to be played by actress Han Ji-hye.

"It's my first time acting so I'm very excited, happy and hopeful", Choi Minho was quoted as saying while filming the drama for the first time yesterday.

Choi Minho, 19, debuted as a member of five-member boy band SHINee in 2008. He and his fellow bandmates Key, Jonghyun, Taemin and Onew have produced many hits songs since then including "Replay", "Ring Ding Dong" and "LUCIFER".

Han Ji-hye, a well-known actress in Korea, has appeared in several movies and dramas since debuting in 2001 as a supermodel.

"SHINee Choi Minho to make acting debut through KBS drama"
by HanCinema is licensed under a Creative Commons Attribution-Share Alike 3.0 Unported License.
Based on a work from this source