SHINee's Jonghyun Has Passed Away 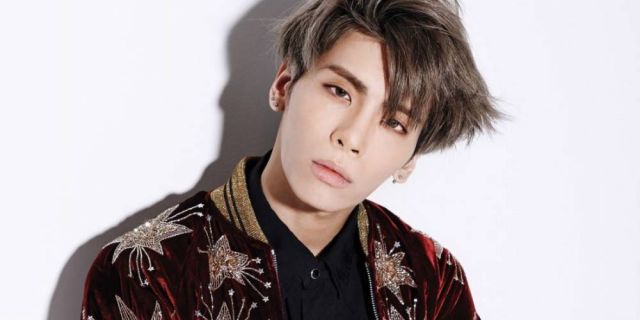 Popular K-pop group member Jonghyun (Kim Jong-hyun, 27) has passed away on Monday in what the police report was an apparent suicide.

Around 16:42 KST, Jonghyun's sister called emergency dispatch to report that she believed her brother would attempt suicide. She had received a message that read "Please let me go. Tell me I worked hard", along with "Final farewell". He was discovered unconscious in a rented apartment around 18:10 KST.

Under cardiac arrest, Jonghyun was transported to Konkuk University Medical Center where he received CPR, but was later pronounced dead.

Investigation reveals he most likely died from toxic inhalation caused by the burning coal briquettes that were found.

Jonghyun was a part of the five-member group SHINee, which debuted in 2008 under SM Entertainment. Since then, he has been active as a member of SHINee as well as a solo artist, radio DJ, and television programming.

Our condolences to his family, friends, and fans.

If you need a listening ear or help, please Don't Hesitate to call. http://www.suicide.org/international-suicide-hotlines.html