Short Film Festival to Be Held in Seoul Next Week 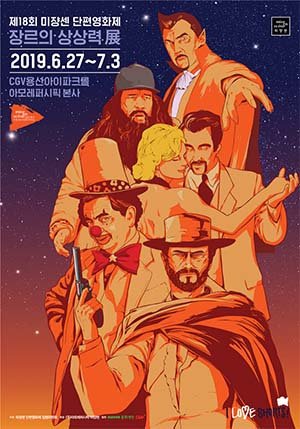 The annual Mise-en-scène Short Film Festival will kick off in Seoul next week.

This year's festival, which marks its 18th year, will feature some 59 films during its weeklong run starting Thursday.

In commemoration of the centennial of Korean cinema, the festival will open with a special screening of two classic films from the 1950s and 60s by eminent Korean directors -- Kim Ki-young's "I Am a Truck" and Ha Gil-jong's "The Ritual for a Soldier".

For more information, visit the festival's website at www.msff.or.kr.