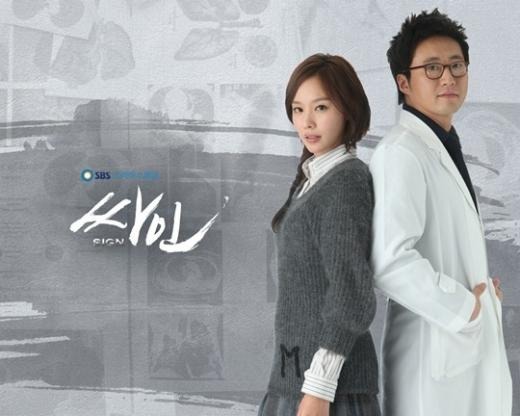 After the ending of MBC drama "My Princess" at the end of February, "Sign" with Park Shin-yang and Kim Ah-joong in the lead has been showing a significant uptrend.

""Sign" 23.8%....the best record, leads 1st place alone"
by HanCinema is licensed under a Creative Commons Attribution-Share Alike 3.0 Unported License.
Based on a work from this source