"Signal" to Be Remade in Japan 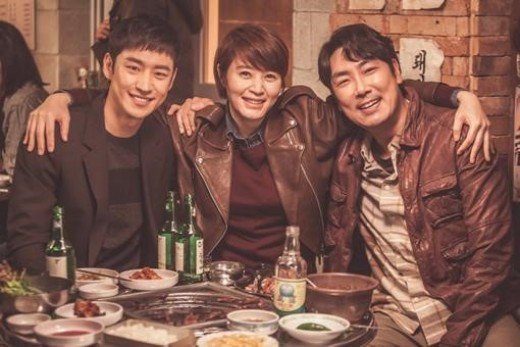 tvN drama "Signal" is being remade in Japan.

Studio Dragon announced that A Story is selling the drama rights to Japanese Kansai TV.

"Signal" will be broadcast on Fuji TV led by Japanese actor Sakaguchi Kenta. He is taking on the role of Park Hae-young played by Lee Je-joon.

"Signal" was aired in Japan in 2016 and the remake is expected to be as popular as the original.

"Signal" is a crime drama about a detective from the year 1989 and a profiler from 2015 communicating through a walkie-talkie. 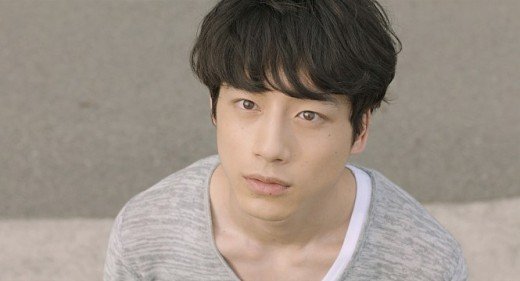 ""Signal" to Be Remade in Japan"
by HanCinema is licensed under a Creative Commons Attribution-Share Alike 3.0 Unported License.
Based on a work from this source