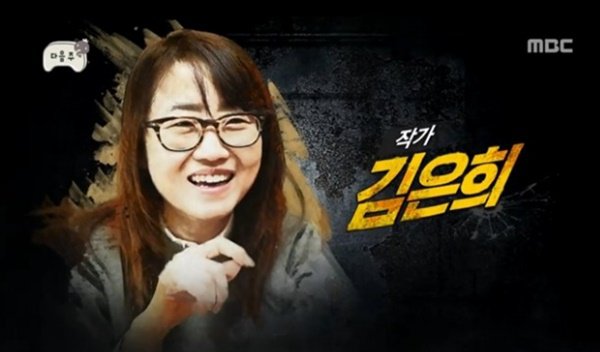 Writer Kim Eun-hee-I is getting her wish of creating a zombie flick. She's coming back with zombie in alliance with a global streaming service.

According to various sources, Kim Eun-hee-I is coming back with "Kingdom" with "Tunnel" director Kim Seong-hun. It is a pre-production and it will be broadcast via a streaming service.

The "Signal", "Ghost - Drama" and "Three Days" writer Kim Eun-hee-I was called 'God Eun-hee' following the success of "Signal". She's always said she wanted to try something with zombies in it and this time she's received her wish.

"Kingdom" might also present a new direction to viewers as it is being broadcast through a new platform and not major broadcasting stations. Director Bong Joon-ho's "Okja" is also being collaborated with a streaming service. With the joint effort of Kim Eun-hee-I, this might be a new turning point for domestic entertainment.

Kim Eun-hee-I is known for her more-than-movie-like writing skills. Many await for her next masterpiece.

""Signal" writer Kim Eun-hee-I to come back with Joseon zombie flick "
by HanCinema is licensed under a Creative Commons Attribution-Share Alike 3.0 Unported License.
Based on a work from this source