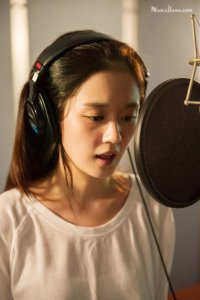 Korean pop star Jang Nara will be the first Korean singer to hold a solo concert in Beijing.

In the first part of the concert Jang will be dressed in Chinese garb and perform in Chinese. She will show off Korean dance and songs in the second part, followed by a harmony-themed performance in the third part.