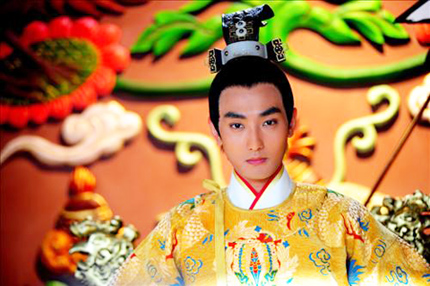 A Chinese historical drama in which Kangta and Lee Tae Ran will appear will tell the story of a struggle for power among the imperial family in China a long time ago.

Hallyu star Kangta has been cast as the male protagonist, the Chinese emperor, in the Chinese historical drama "Di Jin", his agency SM Entertainment announced on May 30. "Di Jin", which will be produced by Shanghai Dongjin Cultural Communication Co., is based on the original novel with the same title written by famous Chinese writer Mu Fei, and it will portray the struggle for power in the Chinese royal family. 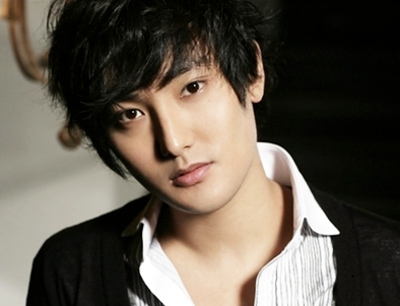 SM explained, "Kangta will be the first foreign artist who will play the role of Chinese emperor". A female protagonist will be played by popular Chinese star actress Shi Yan Fei. Korean actress Lee Tae-ran will also appear in the drama along with Kang. Kangta is now filming the drama in Wuxi, China.