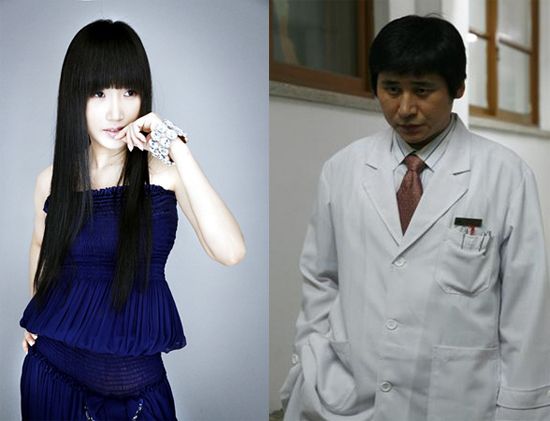 Singer So Chan-whee and actor Lee Ro-gun will marry next June.

They first met in their friends' party and became lover from September 2009.

They are known to start a life in their new home in Busan, after the marriage.

On the other hand, So Chan-whee is well known for her bursting vocal skills after her debut, which was in 1996. Lee Ro-gun was appeared in many famous movies such as, 'Silmido', 'Crying Fist', 'Desire To Kill', showing his characterful acting.

"Singer So Chan-whee to marry actor Lee Ro-gun next June"
by HanCinema is licensed under a Creative Commons Attribution-Share Alike 3.0 Unported License.
Based on a work from this source