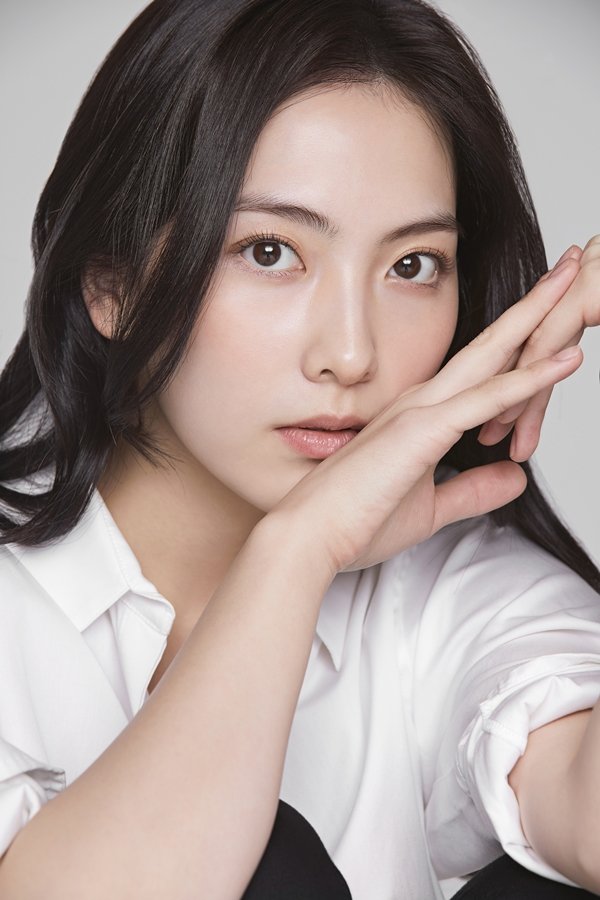 Kang Ji-young, formerly a member of the now-disbanded girl group Kara, is getting ready to explore her career in Korea as an actress, after recently signing a contract with a local management agency here.

"Kang has built her career in Japan since 2014, appearing in a number of films and TV series there", the agency said.

"We will fully support her as she resumes her activities in Korea".

Kang, who made her debut with Kara in 2008, turned to acting in Japan after the group disbanded in 2014.