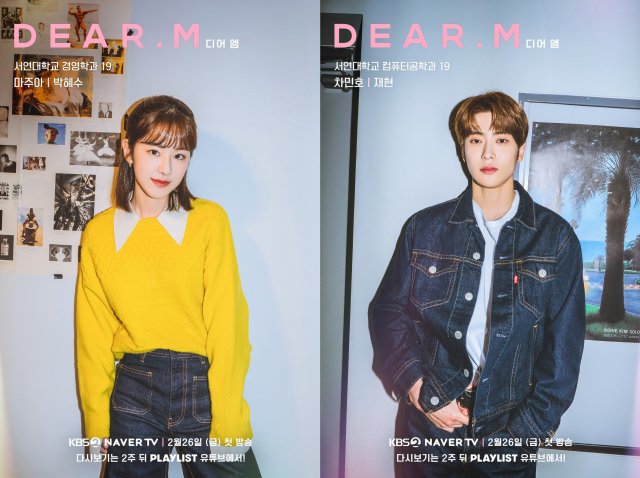 The character posters of actors of the Friday drama "Dear.M" on KBS 2TV have been unveiled.

Playlist released a personal poster of the six characters of "Dear.M" on its official social media on the morning of the 22nd. 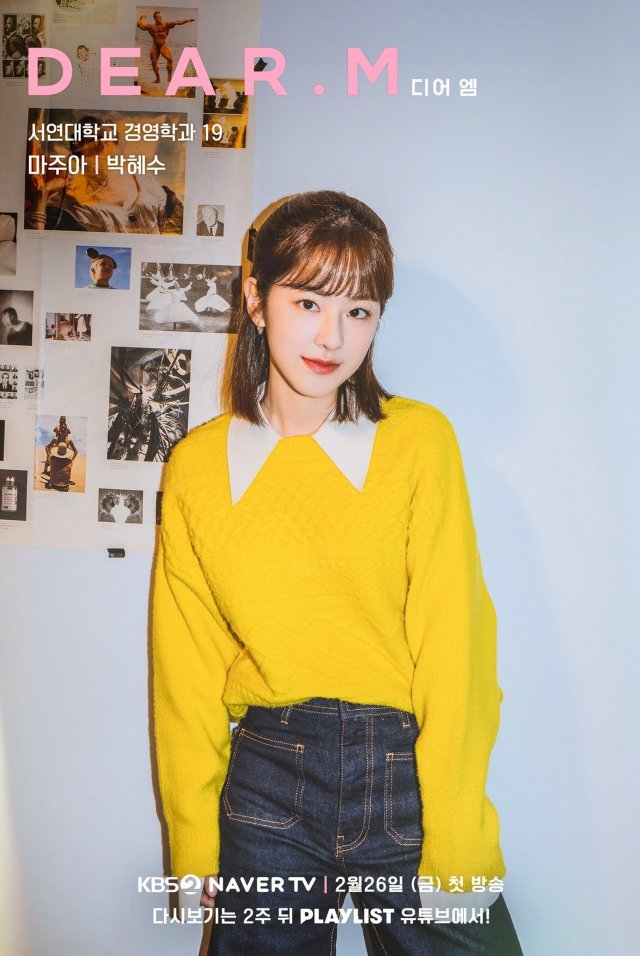 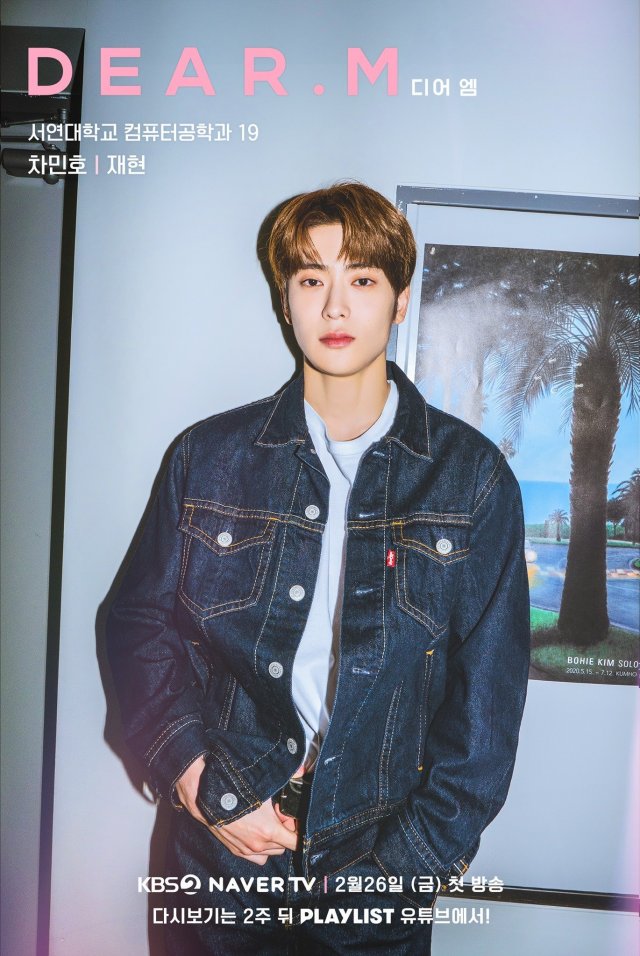 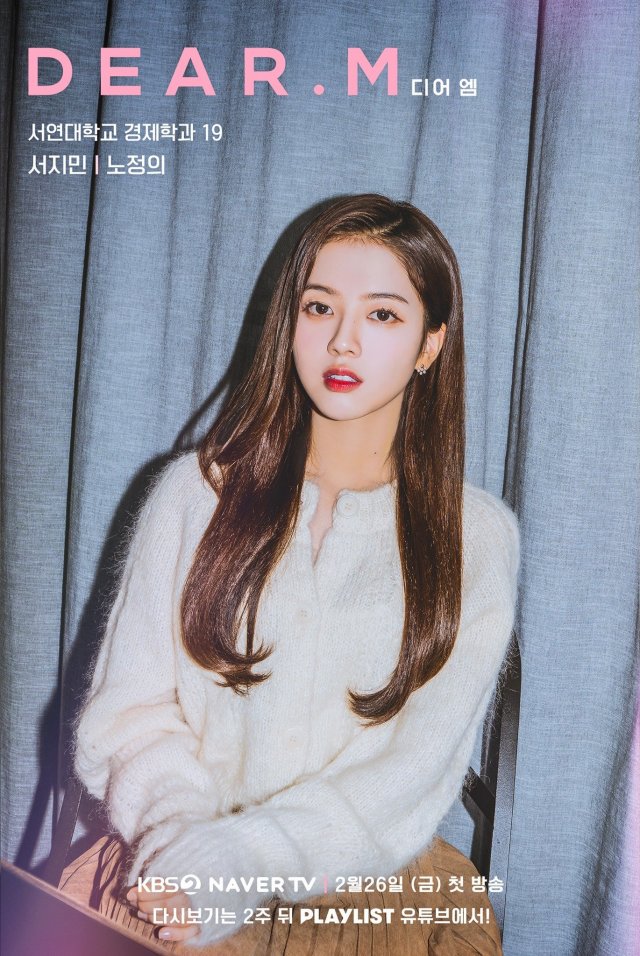 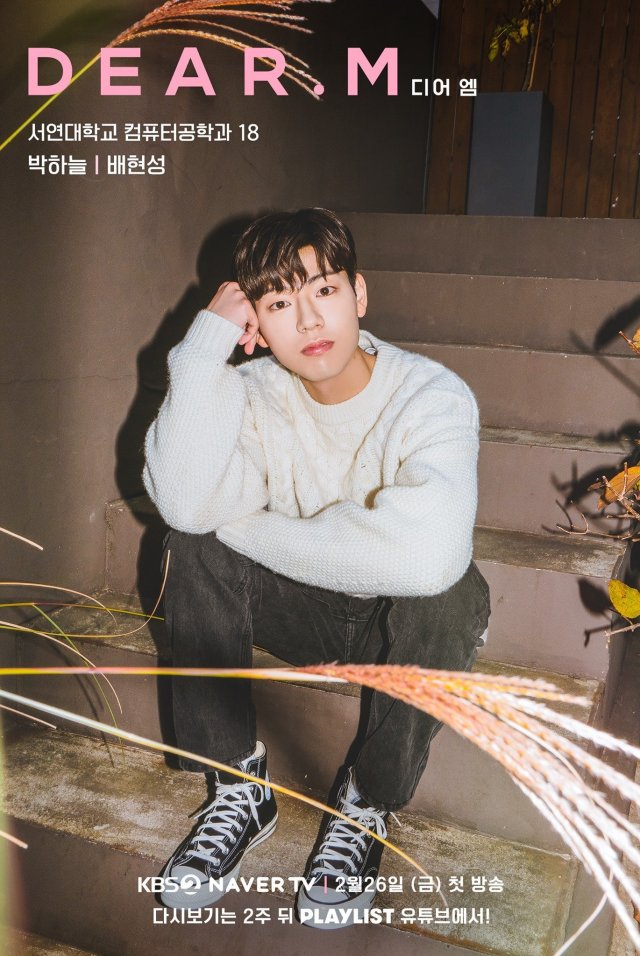 Meanwhile, KBS 2TV's special Friday drama "Dear.M" is an uncorrected, no-filter youth romance drama that shows pink reasoning while finding M, the main character of a confession that has turned Seo-yeon University upside down. It will premiere on Friday, February 26th at 11:10PM. 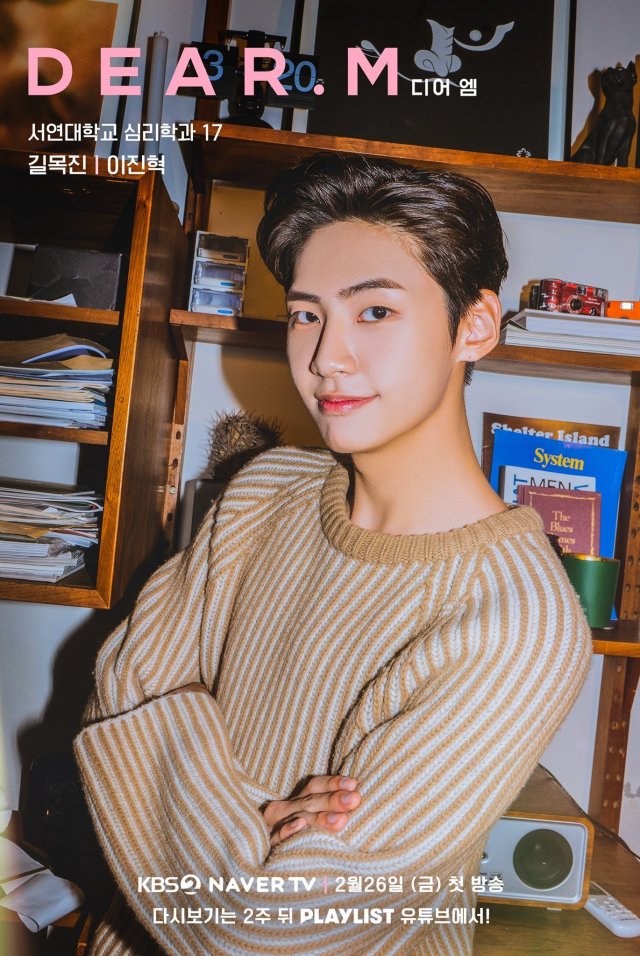 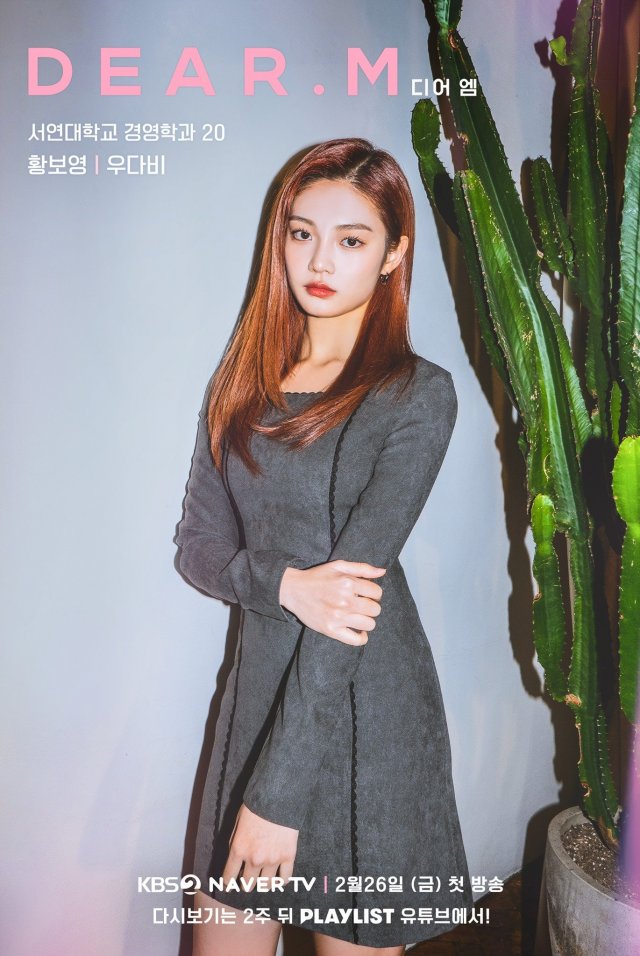