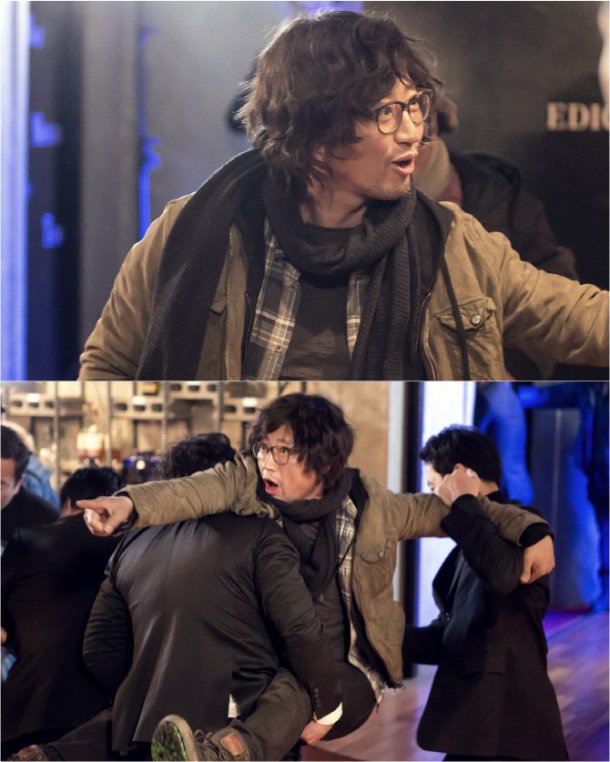 Dramas on Monday and Tuesday are being reset. SBS "Six Flying Dragons" has been in the lead all this while but it's near its end and so will the MBC drama "Glamorous Temptation". KBS 2TV drama "Moorim School" is closing a week ahead of time and all the ground-wave broadcasting stations are being reset.

The new KBS 2TV drama "Neighborhood Lawyer Jo Deul-ho"is based on a popular web-toon. A successful lawyer named Jo Deul-ho falls to the ground after reporting on the corruption of the prosecutors and starts a second life as a lawyer. The drama deals with daily laws through funny episodes and the characters are also unique. In the role of Jo Deul-ho who is hard to understand and is a great speaker, is played by Park Sin-yang. This is his first drama in 5 years. "Moorim School" failed terribly but thanks to that, "Neighborhood Lawyer Jo Deul-ho" is starting off a week early. 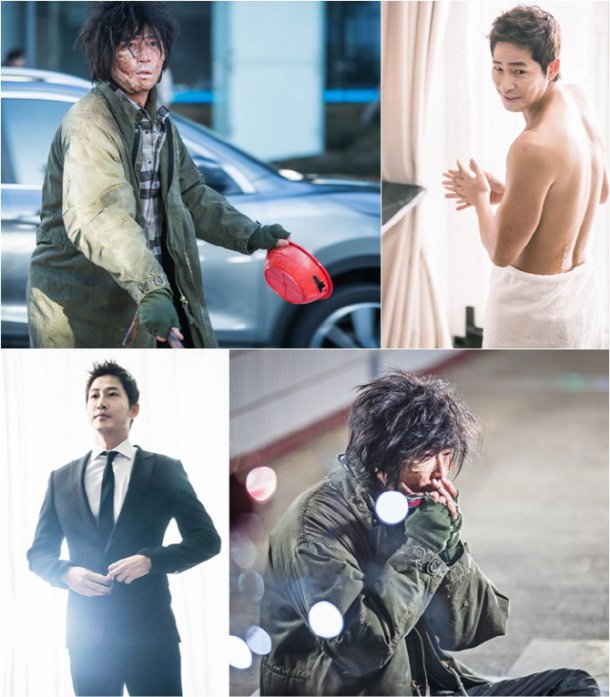 Jang Yeong-cheol and Jung Kyung-soon are back. They are the writers of the new MBC drama "Monster - 2016" which is the story of a man's revenge after everything is taken away from him. There is romance within the ugly scene of realty and the two star writers are going to put it all out there. This drama is a 50 part drama and it is one of the most anticipated dramas of the year. 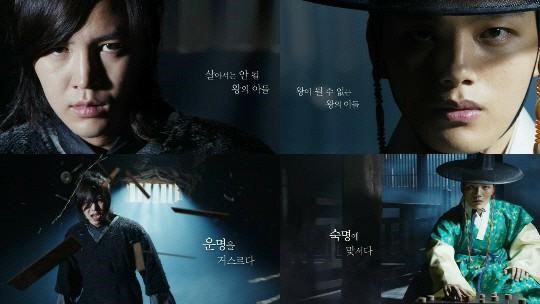 The new SBS drama "Jackpot" is the Joseon version of the drama "All In". The story starts with a prince born between Sook-jong (Choi Min-soo) and his concubine in just 6 months, being abandoned. This prince Dae-gil (Jang Keun-suk) grows to be a gambler and puts his life on the line for a battle with Yeong-jo (Yeo Jin-goo). This drama is the most fancy one out of the three ground-wave dramas. It's a historical drama and the casts are made up of Hallyu stars

""Six Flying Dragons" near end, showdown between 3 new dramas"
by HanCinema is licensed under a Creative Commons Attribution-Share Alike 3.0 Unported License.
Based on a work from this source