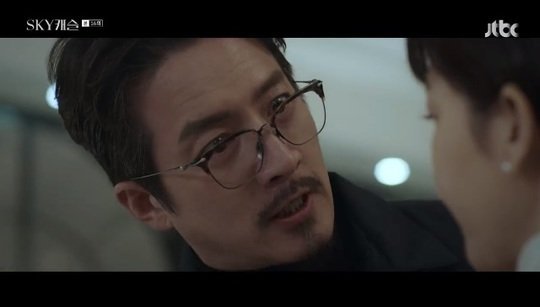 It's a record that beats the previous record of 16.397% and "SKY Castle" is writing new history.

"SKY Castle" suffered from spoilers about the drama and the production claimed security is being maximized. Some viewers complained that the spoilers prevented them from fully concentrating on the drama.

However, "SKY Castle" still managed to record an outstanding number and proved its popularity.

""SKY Castle" Breaks Ratings Record Despite Spoiler Leak"
by HanCinema is licensed under a Creative Commons Attribution-Share Alike 3.0 Unported License.
Based on a work from this source