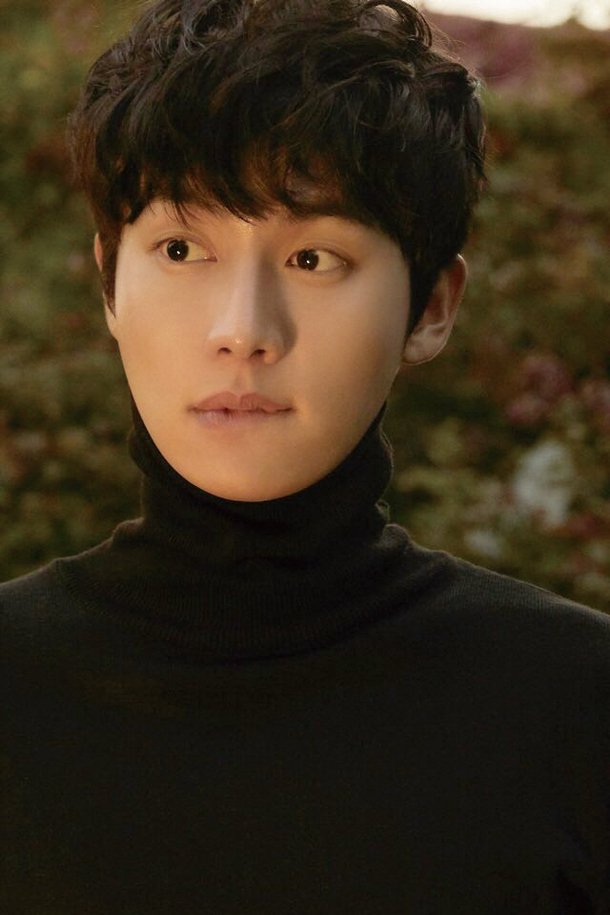 The actor has been appearing in dramas such as "Switch - Change The World" and "SKY Castle", and this time he's appearing in "Doctor John".

"Doctor John" is a human medical drama about pain doctors who look for the source of mysterious pain, as if in an investigative drama.

In the series, Kwon Hwa-woon is Heo Joon, a student of Cha Yo-han (Ji Sung) and a 4th year anesthesiology resident. Unlike his name would suggest, Heo Joon has no talent whatsoever. He doesn't care about pain and just wants a long, easy life like a public service worker. He likes talking and is very nosy, but he's also the indispensable 'mood maker' of the anesthesiology department. Kwon Hwa-woon will bring his characteristic, skillful acting to the table and add a lot of energy to the play.

"Doctor John" follows "The Nokdu Flower" in July on SBS.

""SKY Castle" Kwon Hwa-woon Joins "Doctor John""
by HanCinema is licensed under a Creative Commons Attribution-Share Alike 3.0 Unported License.
Based on a work from this source