So Hee-jung to star in "Four Men" 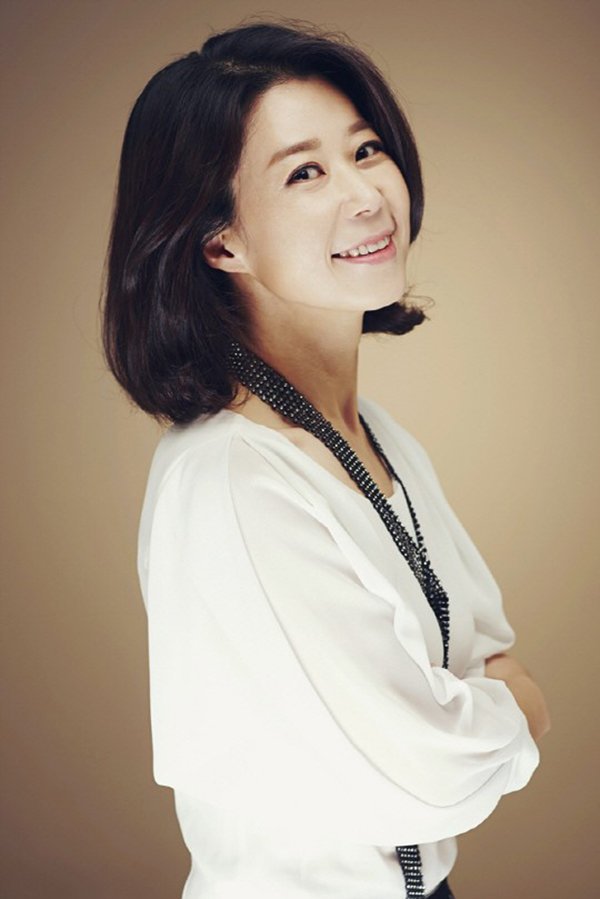 Actress So Hee-jung is starring in "Four Men". She's going to play the role of Yeo-rin's (Nana's) mother Myeong-ja.

The new SBS drama "Four Men" is a romantic, action and investigative drama about a man who looks for love and hope in the human world and afemale detective who lost the man she loves finds another man who looks just like him.

Myeong-ja is an energetic and bold mother who is like a friend to Yeo-rin and Yeo-hoon (Ren). She's cool and many people like her but sometimes she cries on her own.

Meanwhile, "Four Men" starts filming in November this year and will be released early next year.

"So Hee-jung to star in "Four Men""
by HanCinema is licensed under a Creative Commons Attribution-Share Alike 3.0 Unported License.
Based on a work from this source