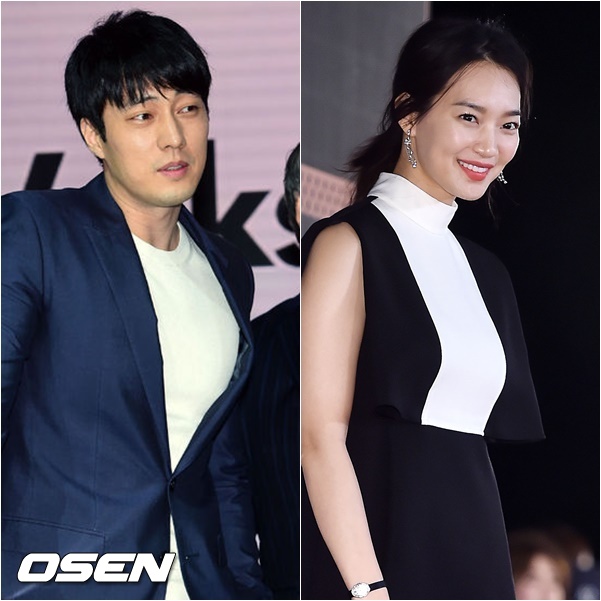 Anticipation level has been raised on this romance comedy starring the great looking pair.

On last August 17th, OSEN has exclusively reported the news that the two will co-star. The two have confirmed their casting for the drama and are getting ready for the first filming session.

This romance comedy talks about love and health through the couple's diet challenge. As the cheerful and lovely story has been confirmed to co-star So Ji-sub and Shin Min-ah, it has been drawing much attention.

The two once had worked together as models for a clothing brand. At the time, the pair had drawn much attention.

So Ji-sub is returning to the small screen in two years since SBS 'Master's Sun', 2013. Shin Min-ah is returning in three years since 'Arang and the Magistrate', 2015. "Oh My Venus" is slated to air in the second half of this year as KBS Monday & Tuesday drama.

"So Ji-sub and Shin Min-ah getting ready to play couple in 'Oh My Venus'"
by HanCinema is licensed under a Creative Commons Attribution-Share Alike 3.0 Unported License.
Based on a work from this source