So Ji-sub returns as a rapper 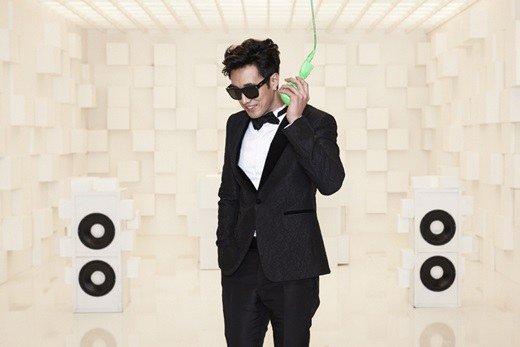 So Ji-sub's album "18 Years" with songs "Boy Go" and "Fantastic You" along with music video teasers were released on the 24th on online music sites. This is So Ji-sub's first come back after a year and a half hiatus from the music scene.

"18 Years" talks about So Ji-sub's genuine story. Title song "18 Years" which was written by himself is a biography of his past years as an actor. His coarse voice blends in with the lyrics that portray the loneliness and bitterness hidden behind the fancy life of an actor. The strong beats and singer Set-byeol's addictive chorus brings out his emotions.

So Ji-sub collaborated with hip hop group Soul Dive whom he worked with on his last album "6 O'clock" and completed songs like "Boy Go", "Fantastic You" and more.

So Ji-sub's album jacket shows images based on funky and devilish. He's wearing wrinkled pants and a uniquely cut jacket on the main cover, all in black.

He's also wearing a suit with a bow tie and a funky red jacket in another. He also seems like a mischievous one, posing with Soul Dive in another.

Meanwhile, tickets to SOJISUB 1st ASIA TOUR- Let's have fun in Taiwan coming up this 28th sold out the moment it was open for sale. 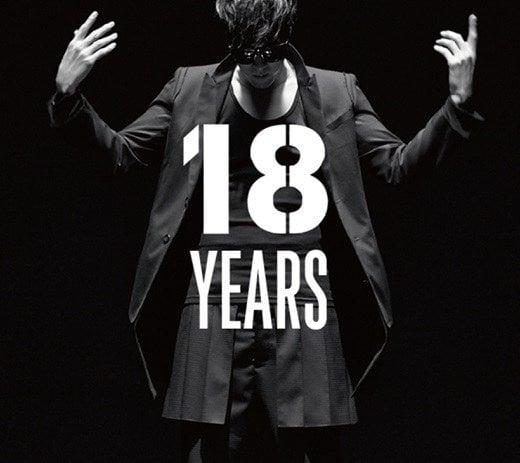 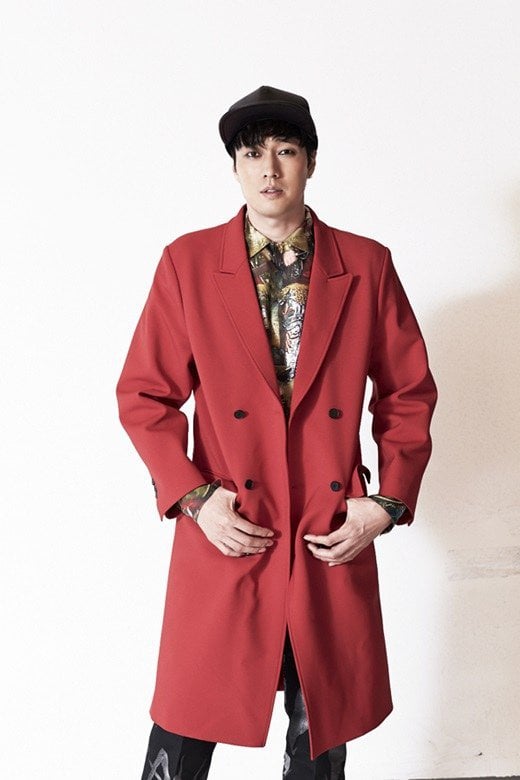 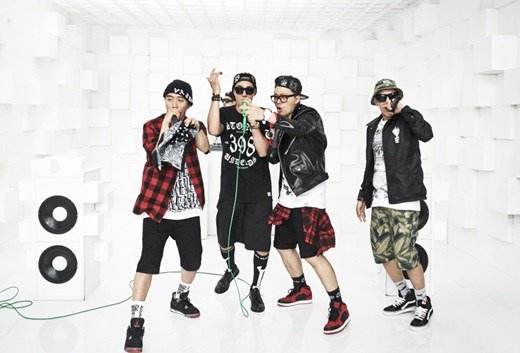 "So Ji-sub returns as a rapper"
by HanCinema is licensed under a Creative Commons Attribution-Share Alike 3.0 Unported License.
Based on a work from this source