So Ji-sub to come back with a movie 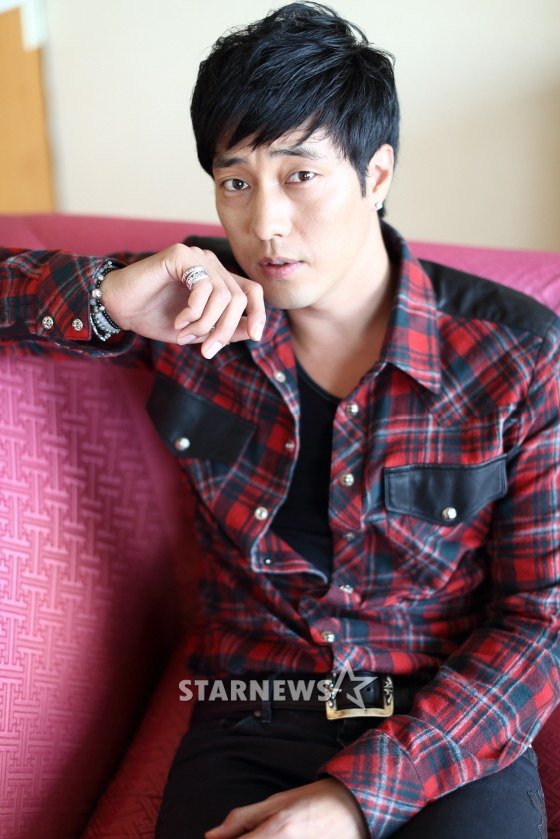 Actor So Ji-sub is coming back with "The Throne" as Jeong Jo. "The Throne" is the sad story of Prince The Throne who meets his death after being trapped in a wooden rice chest by his father in the Joseon Yeong Jo times.

This movie is directed by Lee Joon-ik who has been hard at work with historical movies lately. The cast are Song Kang-ho in the role of Yeong Jo, Yoo Ah-in as The Throne and Moon Geun-yeong as Hong.

So Ji-sub appeared specially as Jeong Jo who led the movie nearly at the end. This is the first time in 3 years he's appeared in a movie since "A Company Man". Apparently, he agreed to this small part because it was produced by Lee Joon-ik.

Everything about the movie was top secret but word got out about So Ji-sub.

Fans are happy to see So Ji-sub back. He hasn't been doing much since the 2013 drama "Master's Sun" and web drama "Good Days".

"The Throne" will be released at the end of the year.

"So Ji-sub to come back with a movie"
by HanCinema is licensed under a Creative Commons Attribution-Share Alike 3.0 Unported License.
Based on a work from this source