So Ji-sub to Open Photo Gallery 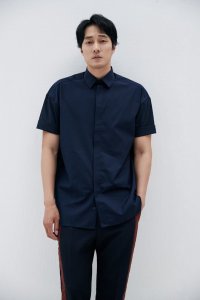 Actor So Ji-sub will open a gallery on the portal website Naver showcasing photos and photo essays that he produced firsthand.

As an ardent fan of photography, So often posts his works on his website (Open the link) and personally writes explanations for his fans.

Back in November, the actor and his fans made a calendar using his photos.

The upcoming gallery will put on display landscape photos that the actor took in the United States and New Zealand. His photo essays will be posted in six installations over three months.