So Ji-sub to receive honor at Daejong Film Awards 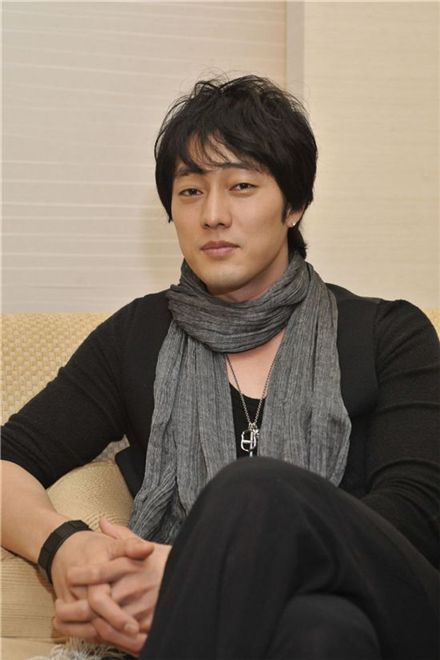 Korean actor So Ji-sub will be honored with an award at the upcoming Daejong Film Awards, according to the Motion Pictures Association of Korea on Friday.

The 33-year-old actor will be recognized for the awareness he has created of Korean culture throughout Asia at the opening ceremony of the acclaimed film fest on September 25, to be held at the Seoul City Hall Plaza.

So's hit drama "Sorry, I Love You" and film "Rough Cut" had been shown in several countries in Asia and most recently, his photo essay about his travels during the summer of 2010 titled "The Journey of So Ji-sub" is receiving inquiries from overseas.

The 47th Daejong Film Awards, held from September 25 to 30 this year, will feature various movie events such as first-hand experiences with cinema effects, an exhibition of old movie signs, a cultural music festival and screenings of Korean films "Secret Reunion" and "Barefoot Dream".

The awards ceremony will take place on October 29 at Kyunghee Uinversity.

So is one of the most popular actors in Korea and has appeared in numerous TV dramas and movies since his debut in 1995.

He became a household name in Asia with his roles in the 2004 hit TV series "Something Happened in Bali" and "Sorry, I Love You".