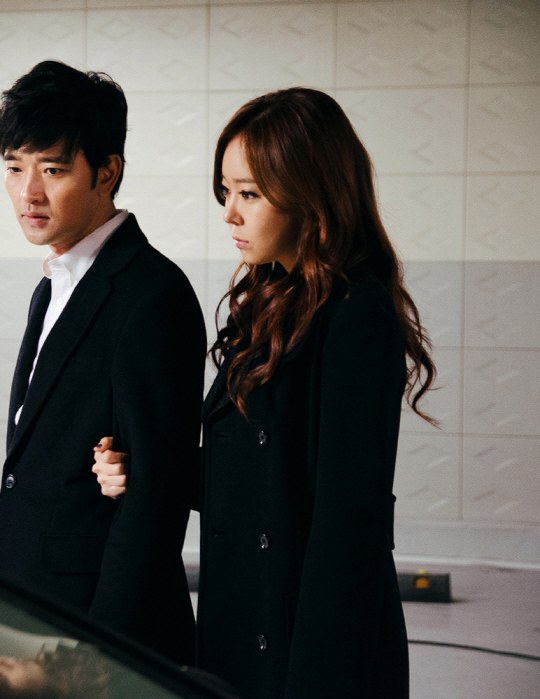 So Yu-jin acts out the role of a fatal character, none like the cute and bubbly ones she's done so far in dramas. So Yu-jin had once been a bold and brave character who helped out two escapees in the 2010 movie "Break Away". In "Mai Ratima", she acts out a narrator model Yeong-jin.

Yeong-jin is a fancy and confident woman who has the femme fatale appeal to men. She tries to help out Soo-yeong (Bae Soo-bin) who is exhausted from the tough Seoul life but her risky situation between the club owner and her ex-boyfriend drags in Soo-yeong into the mess as well.

"Mai Ratima" is a love story between a man who is abandoned in the world with nothing to depend on and a woman (Ratima /Park Ji-soo) who is isolated in the world by herself.

"So Yu-jin in "Mai Ratima""
by HanCinema is licensed under a Creative Commons Attribution-Share Alike 3.0 Unported License.
Based on a work from this source