Social Gaming? Meet Nexon. They're Here to Take Over. kthx. 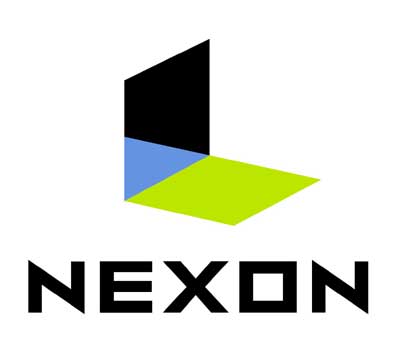 Nexon is by far Korea's most successful online video game company, with over 30 titles under its belt in over 71 countries and hundreds of millions of gamers checking out their IP every day. That's not enough for the gaming giant, however, as they've now set their sights on what else – Facebook.

Silicon Valley-based game developer, A Bit Lucky must be feeling up to its name this week, as Korean gaming giant, Nexon handed them a staggering five million dollars to put toward quality online IP.

Nexon says this investment will allow them to "identify, invest in and work collaboratively with the best and most innovative game developers".

A Bit Lucky is known for its successful online game, Lucky Train; a Facebook game allowing users to create successful railroad lines. At last count, the game had over a million users.

Oh, happy day! The adorable side-scrolling fantasy game will soon be available to distract you from your already really distracting all-day Facebook-ery. (My future productivity is not looking good.) The game is being re-built in a less-complicated Flash for all to enjoy.

Facebook MapleStory, I predict, will be the "gateway game" to the full version, as the social media version will offer much fewer items, classes, monsters and more – but will still feature the same basic concepts and adorable graphics.

It's Mario Kart Without the Mario Part 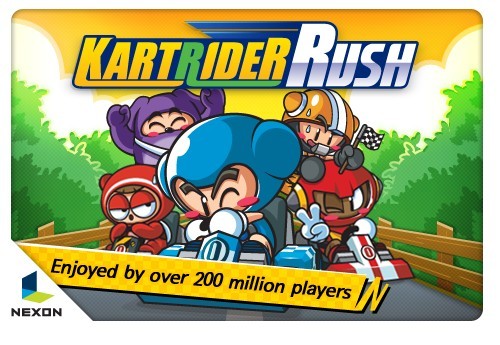 Just arriving on everything Apple and later Android platforms as well, the wildly-popular online game, KartRider Rush iOS allows gamers to compete against AI opponents or local gamers to race to the finish! Standard obstacles apply: banana peels and all. Nexon re-built the racing game in Unity, which is reportedly supporting the game beautifully. Additional items and upgrades available for purchase run around $2 US, which seems rather high; but Nexon is smart enough to measure the response and adjust accordingly.

"Expanding our global IPs into the social and mobile gaming space is a watershed moment in Nexon's global expansion efforts", said Daniel Kim, Nexon America's CEO. "Not only will this move provide new ways for hundreds of millions of fans worldwide to experience Nexon's games, it allows Nexon the opportunity to prove the robustness of its business model on new platforms".

Nexon got their feet wet in social gaming by adapting two of their already-popular titles, but they intend to create original IPs for the platform as time goes by.

This post was created in collaboration with our friends at GirlGamer