Sokcho Beaches to Open at Night in Peak Summer Season 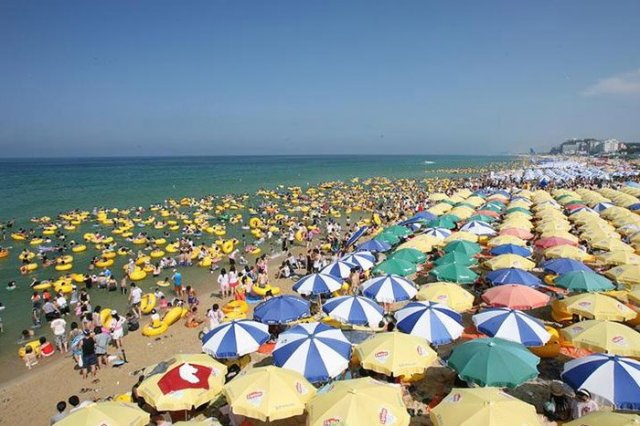 Sokcho in Gangwon Province will open its beaches at night in the peak summer season, the city government said on Thursday.

The city's beaches along the east coast will open for summer holidaymakers this year from July 5 until Aug.18, and of the period visitors will be allowed to swim at the night and have fun until 9 p.m. from July 27 until Aug. 10. The usual closing time is 6 p.m.

The city had prevented a late-night access out of safety concerns but changed its mind to attract more people as climate change makes summers hotter and hotter.

It will deploy about two dozen lifeguards every day during this period and install floodlights and illuminated buoys to keep swimmers safe within floating boundaries.