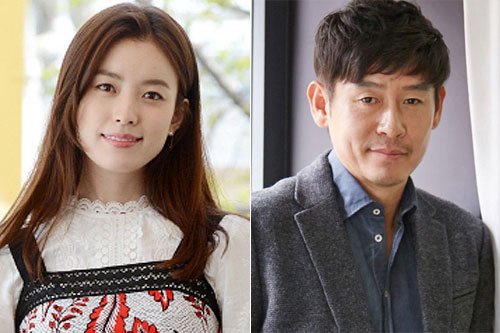 Actors Sol Kyung-gu and Han Hyo-joo will host the opening ceremony of this year's Busan International Film Festival, which runs from Oct. 6 to 15, the event's organizing committee said on Wednesday.

Sol and Han appeared together in the hit film "Cold Eyes" in 2013.

The annual film festival, which is marking its 21st year, will feature 301 films from 69 countries.

The Korean film "A Quiet Dream", directed by Zhang Lu, will open the festival, while Iraqi film "The Dark Wind", by Hussein Hassan, will wrap up the event.