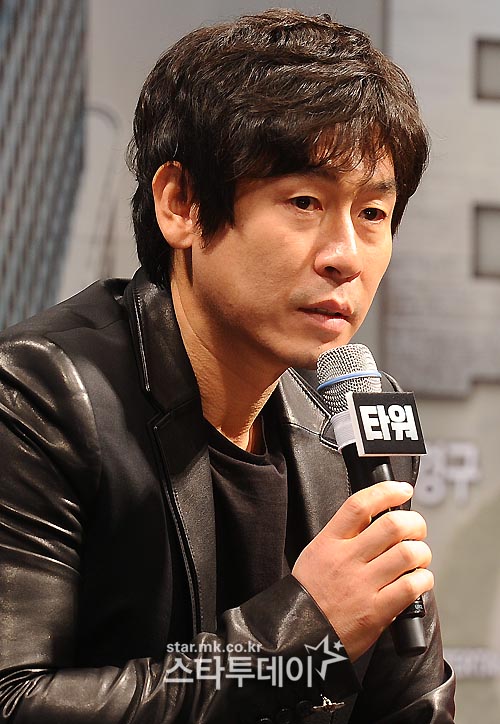 Actor Sol Kyung-gu has been cast in the upcoming movie "Hope" by Lee Joon-ik.

Lotte Entertainment announced that Seol has becoming the leading character in a movie where a family overcomes their worst troubles and get back up again, opening another door to life.

Sol Kyung-gu will take on the role of So-won's father Dong-hoon. The rest of the casting is in process.

Lee Joon-ik claims, "I want to make the saddest thing the happiest story. I will create a human drama which hope starts from".

Lotte claims that with the unique view of Lee's way of seeing people, this movie should comfort those victims who suffer from crime or troubled families.

This is the first time in 2 years Lee Joon-ik comes back after he announced retirement from commercial movies after his movie "Battlefield Heroes" failed.

"Sol Kyung-gu in "Hope" by director Lee Joon-ik"
by HanCinema is licensed under a Creative Commons Attribution-Share Alike 3.0 Unported License.
Based on a work from this source