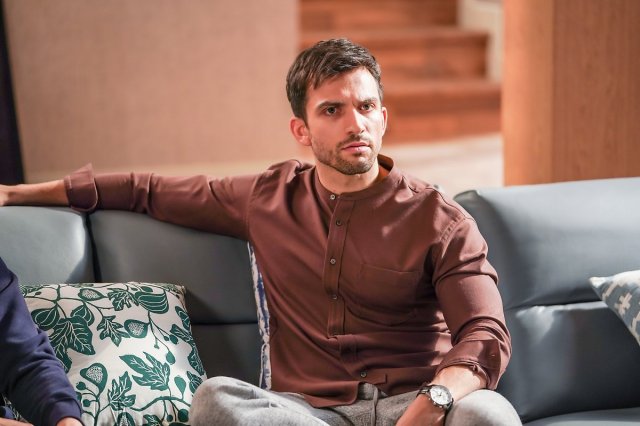 The new TV Chosun entertainment drama "Somehow Family" will have Andreas Varsakopoulos appear as Leo, the co-pilot of an airline company.

"Somehow Family" is the story of a married couple, Sung Dong-il and Jin Hee-kyung, who run a boarding house near the airport and live with the various people who work at said airport. 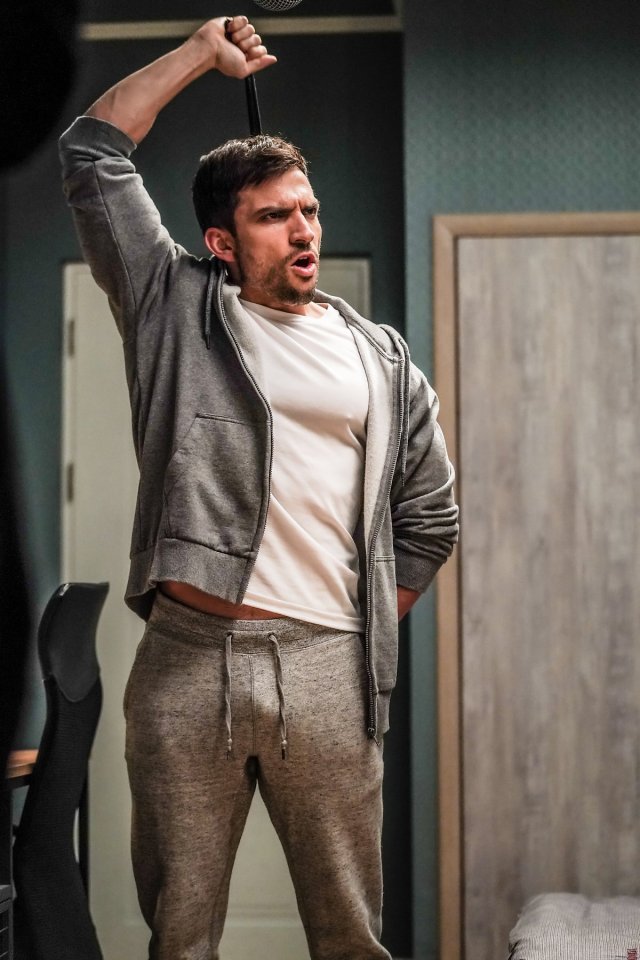 Andreas Varsakopoulos's role of Leo is a co-pilot from Greece who lives in the sharehouse run by Sung Dong-il and Jin Hee-kyung. He's a great Korean speaker with a gift for speech, but tends to interpret proverbs in his own way.

Not only that, Leo displays a special bromance with Kim Min-kyo. 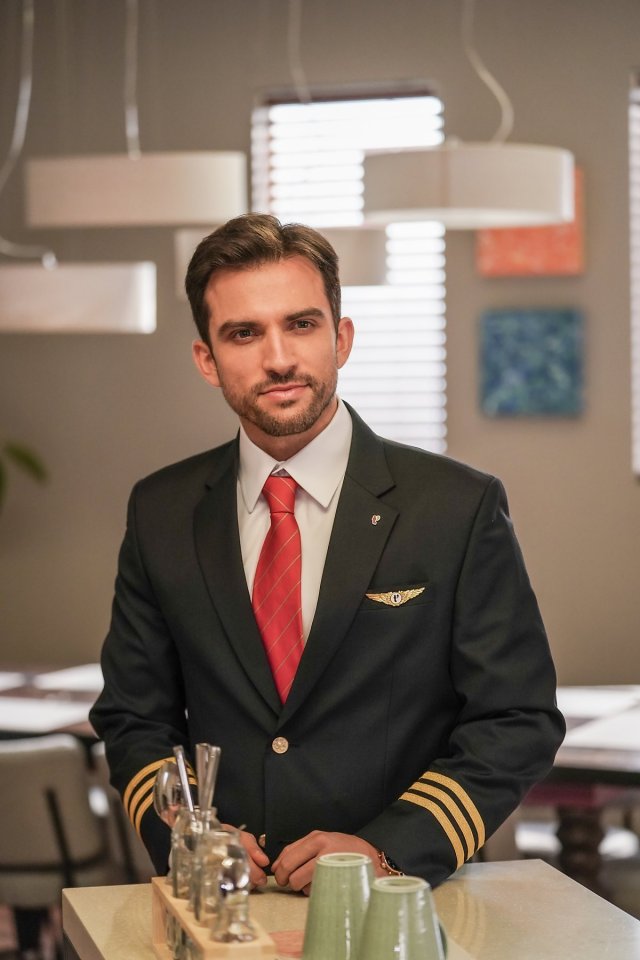 The pictures of Andreas Varsakopoulos show how good looking, as well as funny and muscular he is.

Andreas Varsakopoulos is active in various Korean TV shows such as "South Korean Foreigners", "Where is My Friend's Home" and "Non Summit".

""Somehow Family" Stars Andreas Varsakopoulos From "South Korean Foreigners""
by HanCinema is licensed under a Creative Commons Attribution-Share Alike 3.0 Unported License.
Based on a work from this source