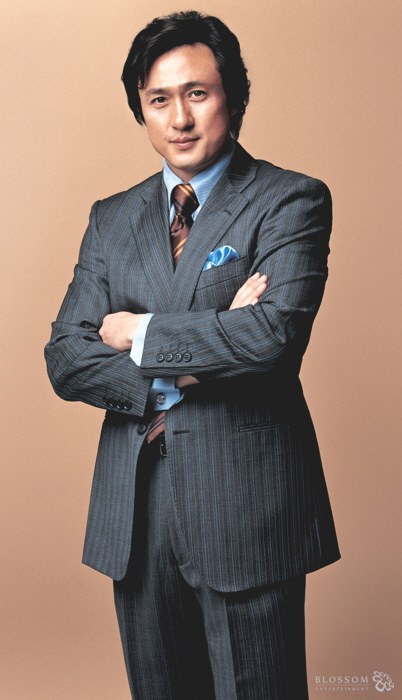 He takes on the role of Nam Goong-yeong, a single man in his forties who is also the owner of a hotel.

He is a straightforward character who has a crush on the best selling writer Han Song-jeong (Kim Mi-sook).

"Good Day" is a drama which takes place in a home, about a mother who struggled to raise three children on her own, waiting for the right son-in-law.

To be aired in April after "Secret Love Affair".

"Son Chang-min in "Good Day" with Kim Mi-sook"
by HanCinema is licensed under a Creative Commons Attribution-Share Alike 3.0 Unported License.
Based on a work from this source