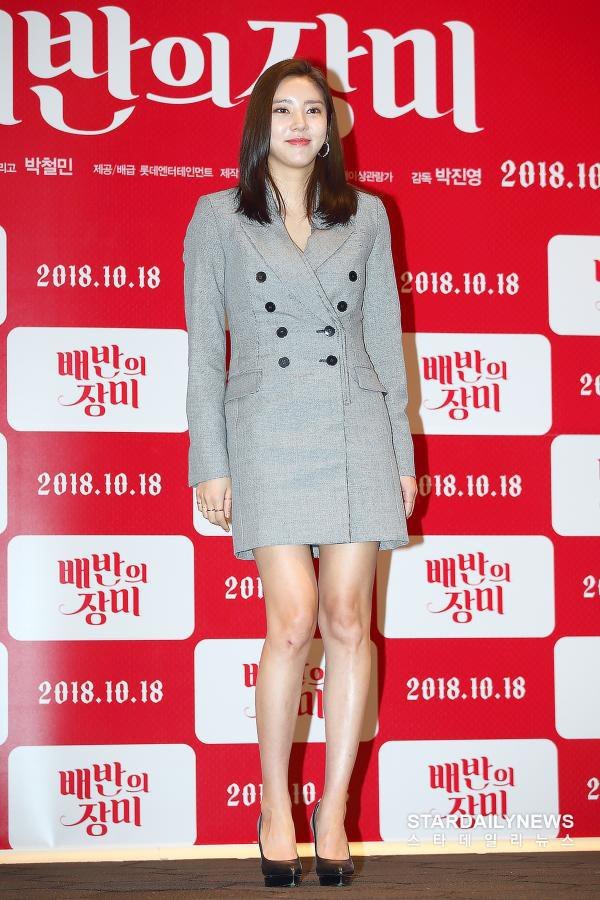 Sexy diva Son Dam-bi is surprising everyone with her extreme transformations.

From mystic singer to actress, Son Dam-bi is now appearing in several variety TV shows, bringing down her guard and looking as realistic as ever.

She's built a career for herself by appearing in beauty-related TV shows until now but she's recently been appearing in the SBS TV show called "Michuri". In this TV show she's very easy-going and unaffected by her 'embarrassing' history.

She's also not reluctant to put on funny disguises and looking ridiculous on the TV show.

Fans love it as they think she looks more humane and she looks beautiful even in funny make-up.

There has been word that Son Dam-bi is coming back with a drama. She starred in the movie "The Accidental Detective 2: In Action" last year as well as "Too Hot to Die". Apparently she was offered a role in the drama "When the Camellia Blooms".

Her last drama appearance when she cameo-ed in "Witch's Court" in which her best friend Jung Ryeo-won was the star of.

"Son Dam-bi Is Hilarious on TV Programs"
by HanCinema is licensed under a Creative Commons Attribution-Share Alike 3.0 Unported License.
Based on a work from this source