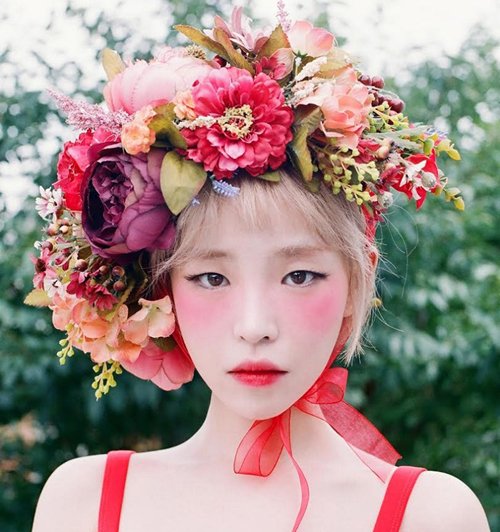 Son Ga-in of Brown Eyed Girls is set to release a full-length solo album next month. Teaser images of the album were revealed on Monday.

"The first part of the two-part album containing five songs will be released in early September", her management agency said in a press release on Tuesday.

The release comes about 18 months after her previous mini album in March last year.

"Son Ga-in to Release New Album"
by HanCinema is licensed under a Creative Commons Attribution-Share Alike 3.0 Unported License.
Based on a work from this source