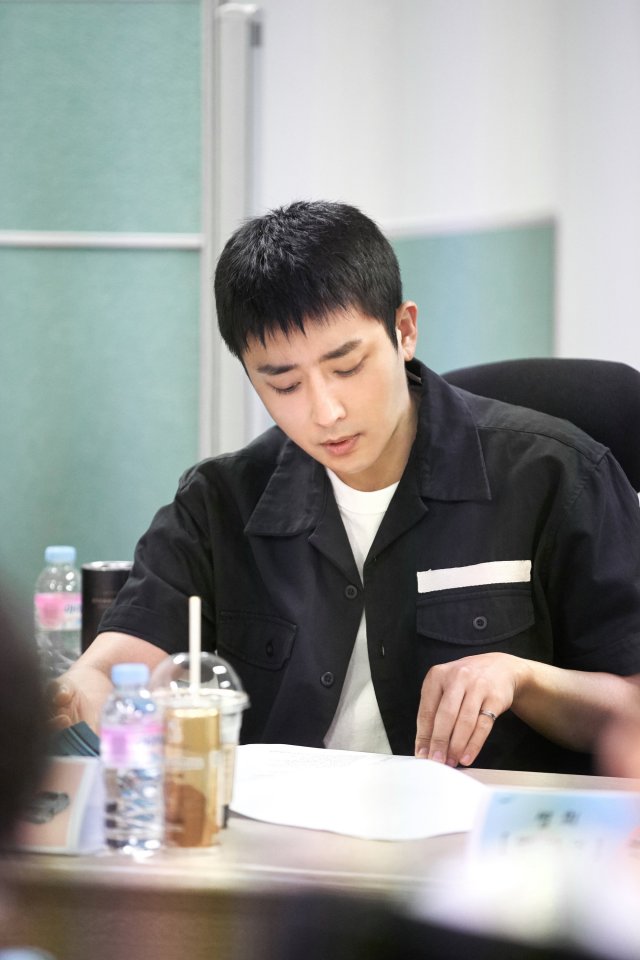 The movie "Stellar" is about an ace rental car dealer named Yeong-bae (Son Ho-jun) who must use the vehicle Stella, bequested to him by his father, in order to locate a high-class supercar that was stolen by his best friend, Dong-sik (Lee Kyu-hyung). The film is directed by Kwon Soo-kyeong.

The "The Light in Your Eyes" and "Terius Behind Me" actor Son Ho-jun has been cast in the role of Yeong-bae. Not only will he put on a comedy act in "Stellar", there will be some thrilling car action, too.

Lee Kyu-hyung, who recently starred in "Doctor John" and "Life", plays a fatherly role by the name of Dong-sik who loves his children very much. His chemistry with the child actors was so good that everyone on set couldn't help but laugh. 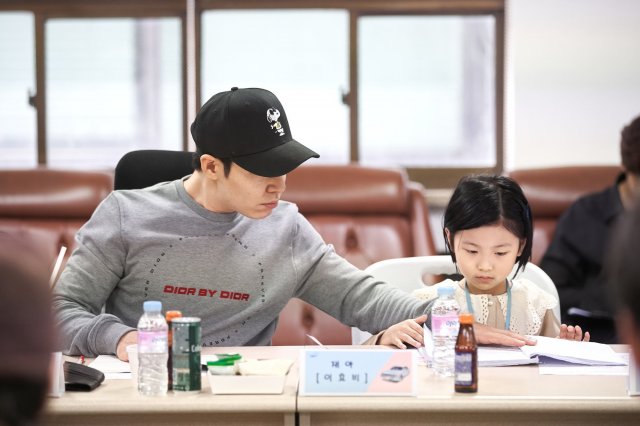 "Stellar" is directed by Kwon Soo-kyeong, who is known for her past work "My Annoying Brother". Writer Bae Se-yeong from "Extreme Job" and "Intimate Strangers" is in charge of screenplay and together, their collaboration is highly looked forward to.

Meanwhile, there was a script reading on the 29th of August with major cast and crew members. 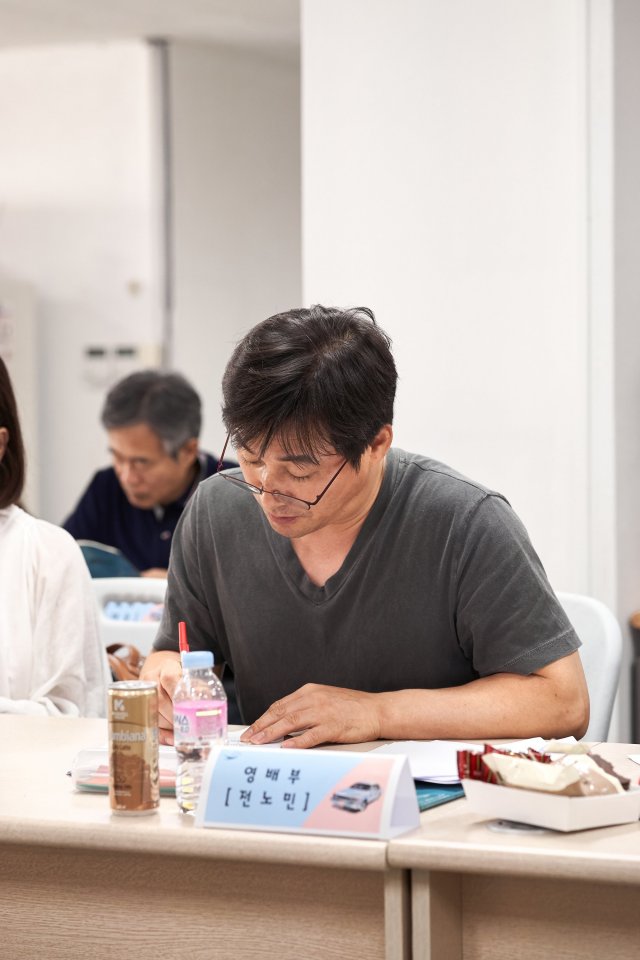 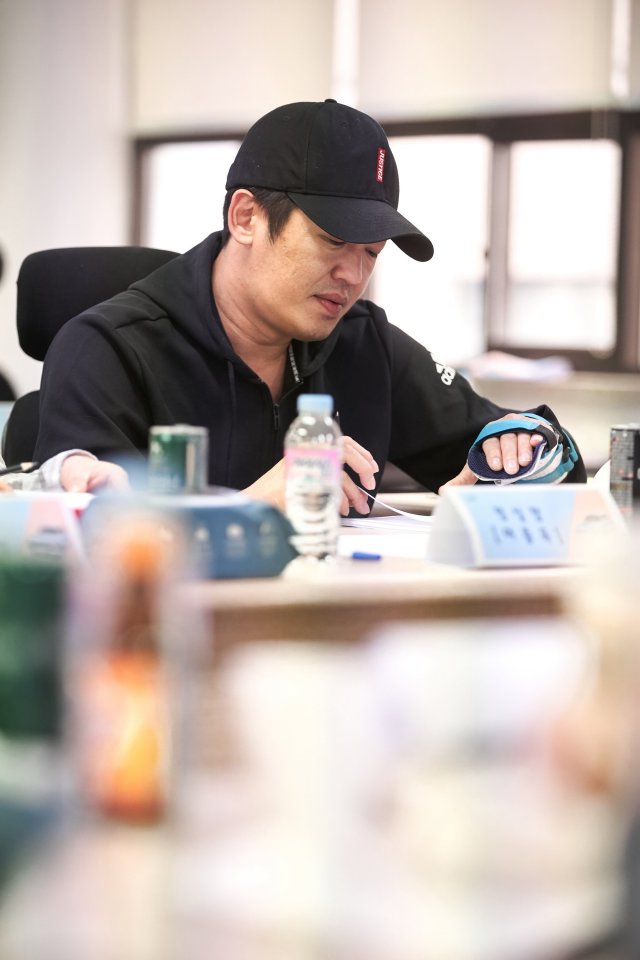 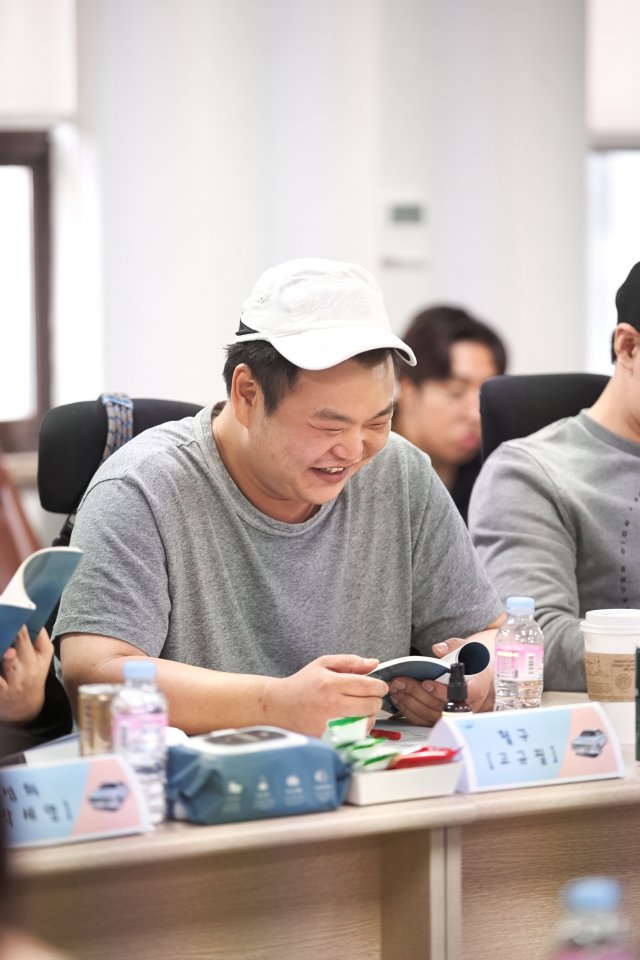 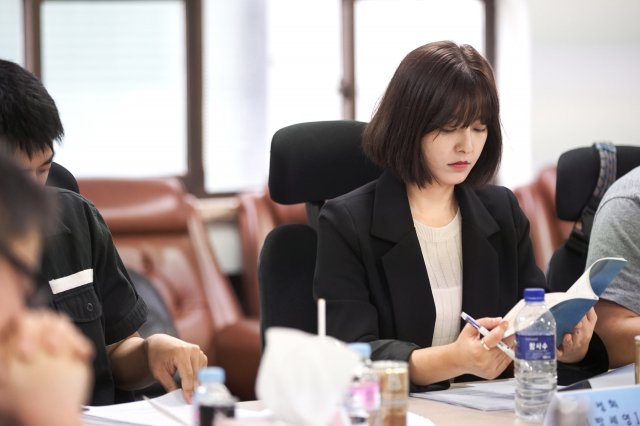