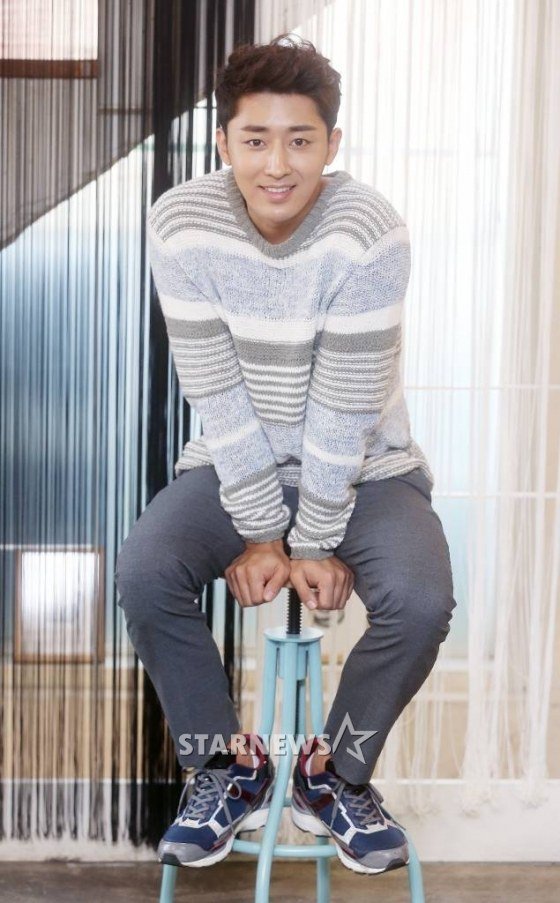 Starting with "Youth Over Flowers", SBS "Rules of the Jungle", tvN "Three Meals A Day" and "Cooking With Baek", Son Ho-jun appeared in various successful TV shows. He's known as the actor from tvN drama "Answer Me 1994" and 2 years from then, he's busy with dramas and TV shows. He's coming back soon with a new SBS drama called "Mrs. Cop".

"Three Summer Nights" is also Son Ho-jun's first leading role. The movie is about three men who have the night of their lives at the beach but wake up as wanted criminals.

Son Ho-jun played Wang Hae-goo, a salesman who enjoys time in bed with a woman but has a concern in his mind. He is sure he can pick up anyone on the beach but he's full of holes.

Son Ho-jun seemed excited about the release of his first leading movie. "All the older actors took care of me".

"Everyone was alike. We were quiet and shy but got close after a work dinner. It was fun".

It was pressurizing that this was his first comical role. He had to get made-up like a woman and put on a bikini too. "I wondered if that was going to be funny. I wasn't familiar with 'comedy' so I wondered what to do to make it funny". 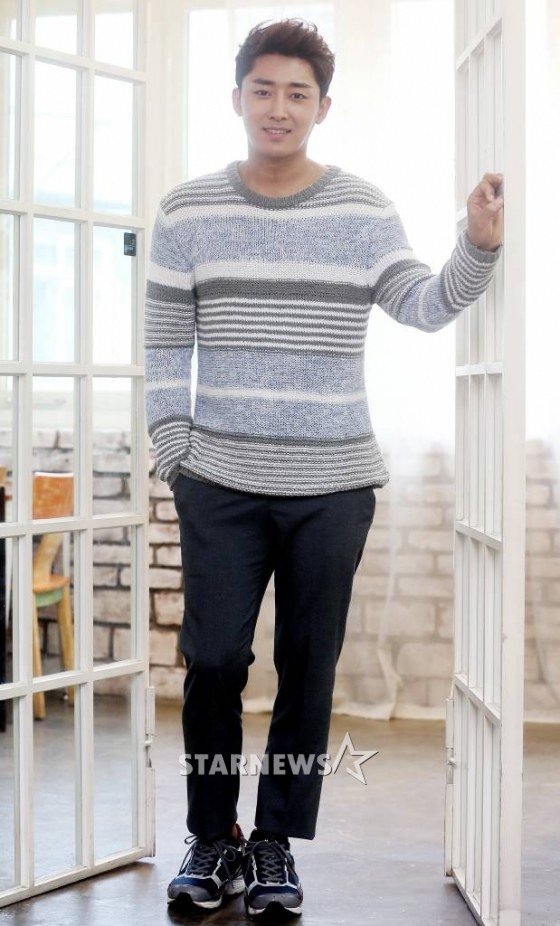 "I guess I just trusted the director. I changed a lot during the movie; the bed scene and even being made-up as a woman. I asked if that was for real. It was fun now that I think about it. I starved myself for 3 days to lose some weight". This effort made everyone compliment Son Ho-jun.

He was the youngest in the movie and he's the youngest in many TV shows. He had to step down from some because of the drama he's in right now but everyone from "Cooking With Baek" and "Three Meals A Day" say one thing about him and that's that he's very well-mannered.

"It's flattering that everyone saw me that way. I am aware of myself even more now that they tell me that".

"I always use a respectful tone even if someone is younger than me and I try to be respectful to elders. I do think manner is important but I think everyone overestimated me. I am rowdy when I'm with my friends. I am very conscious of even smoking on the street now that everyone thinks that way of me".

This applies to when it come to women too. Son Ho-jun said, "Lim Soo-jung was my ideal type when I was young. I put beauty first. I liked small and cute women. However, now I look for respectful an considerate women". 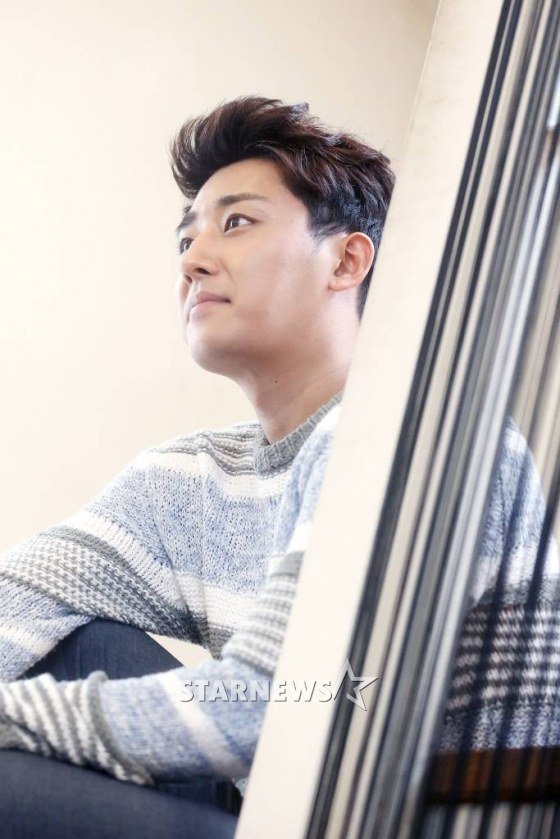 "Hae-goo has bravado. He talks like he's some rich kid. I don't. I say what it is and what it isn't. Myeong-seok has an obsessive girlfriend. I don't do things out of force.

Son Ho-jun is so honest that he admitted to seeing a few women every now and then although he's so busy.

"My parents get along very well. Mom's always on Dad's side and Dad's on her side so I've felt upset sometimes when they take sides like that. I thought about making 'my side' quickly by getting married and I still think that way. I like the way they live".

However, he became an actor after a long wait and he's acknowledged by people. He's thirsty for more. He debuted in 2007 with the group called Tacyon and made his way up here slowly.

"I'm still far ahead but it's good to have people call for you after you've become famous. I can't say I'm in a place where I choose from my selections. I want to do anything that's in front of me".

"Son Ho-jun, "Well-mannered image, I am aware""
by HanCinema is licensed under a Creative Commons Attribution-Share Alike 3.0 Unported License.
Based on a work from this source